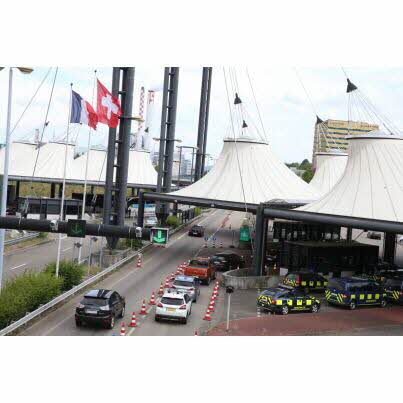 A seven-year-old boy was stabbed in the street in Basel on Thursday, reports the Swiss Telegraphic Agency. The boy died shortly after admission to the hospital. The suspect, a 75-year-old woman, went to the police and confessed to attacking the boy.

The child was attacked at 12:45 on the way home from school. The victim was severely injured in the neck and was discovered by a teacher. Significant resources were immediately used by the auxiliary staff. A doctor tried to resuscitate the child before it was taken to a hospital. The boy died shortly after his transfer.

A preliminary investigation is underway to investigate the reasons for this tragedy. A psychological cell will be set up this Friday, March 22 at the victim's school.