Without a Monaco throne, he claims a colossal sum for France 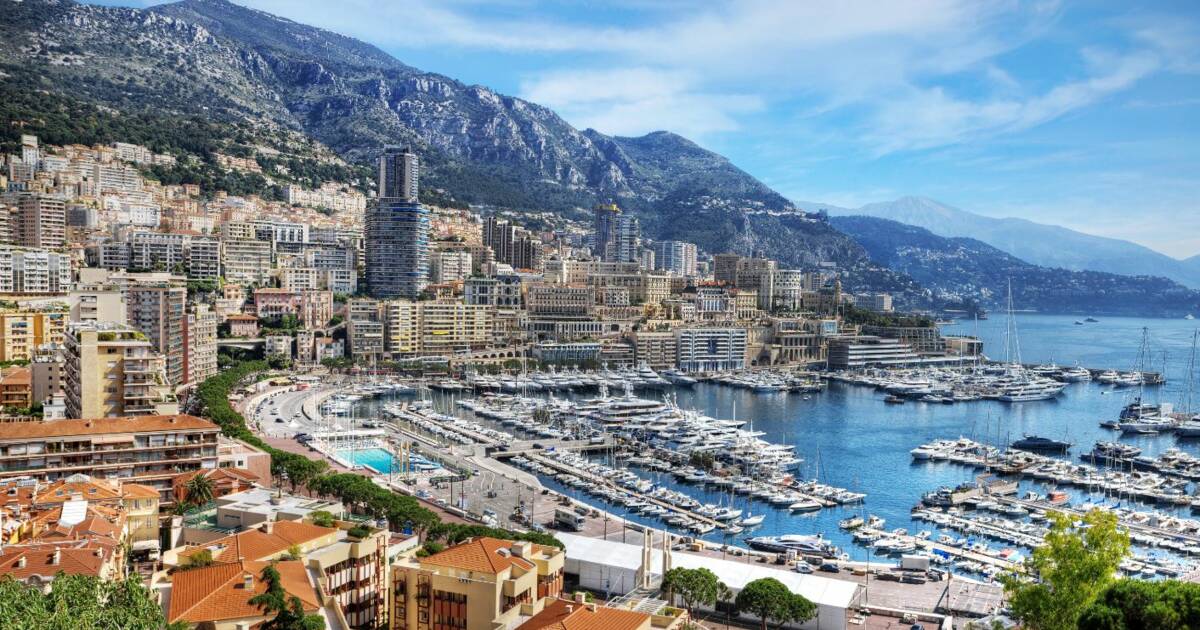 Louis de Causans attacks the French state, which he sees as responsible for changing the rule of succession of the Principality of Monaco, which resulted in his family being removed from the crown.

Count Louis de Causans, 44, is a private prince of his kingdom. Causan's Jean Raymond Marie de Vincens, his full surname, is a descendant of Honoré III of Monaco, who ruled from 1733 to 1793 the Principality of Monaco. Since the time of the grandmother of Louis, the representatives of this third "branch" in the order of succession to the Monegasque throne have until recently been banished from the Monegasque territory.

Louis de Causans believes his ancestors were unfairly ousted by the Monaco throne. Given the casualties, he is now demanding 351

million euros in compensation for the French state. In his opinion, France has worked to change the rules of the accession, which led to the removal of his family from the crown. "Usually we stay discreet in our environment and we hate stirring those kinds of things, censuses the count, but we have to restore the truth, it's a matter of honor," he says Parisien ,

The French state encourages Monaco to change the rules of succession

According to the Count of Causans, the fraud goes back to Louis II. The Parisian reports that at the beginning of the 20th century the Monegasque sovereign was an "old boy" and refused to marry, the power should have been granted to the second branch, in this case his cousin Guillaume II from Württemberg-Urach. "But for France, German rule over Monaco on the eve of the First World War was simply unacceptable," said Jean-Marc Descoubès, lawyer for Louis de Causans.

The French state, threatened by annexation, does not do so Monaco has no choice but to change the rules of succession. Under the pressure of Raymond Poincaré, former lawyer of the Rock became President of the Republic, the Treaty of Monaco of 1918, that "in the case of the release of the crown, especially for lack of direct or adoptive heirs, will form the territory of Monaco, under the protectorate France, an autonomous state. "

Without an heir, Louis II seeks to recognize an illegitimate child. Following an affair with Marie-Juliette Louvet, a cabaret hostess who became a pawn who gave her a "natural" daughter, Charlotte, new regulations allowed her adoption, then her accession to the throne. In view of this insult, the German branch of the family of Louis de Causans in 1924 renounces any claim to the throne.

However, if we rely on the rules of succession in Monaco, his family should have succeeded to Louis II if he had not decided to adopt his daughter "illegitimate" and bourgeois Charlotte. "A cheater," sighed the fallen prince near Parisien . Theoretically, it is the uncle Louis de Causan who could have ruled today in Monaco, and it is an injustice that he intends to repair the judiciary.