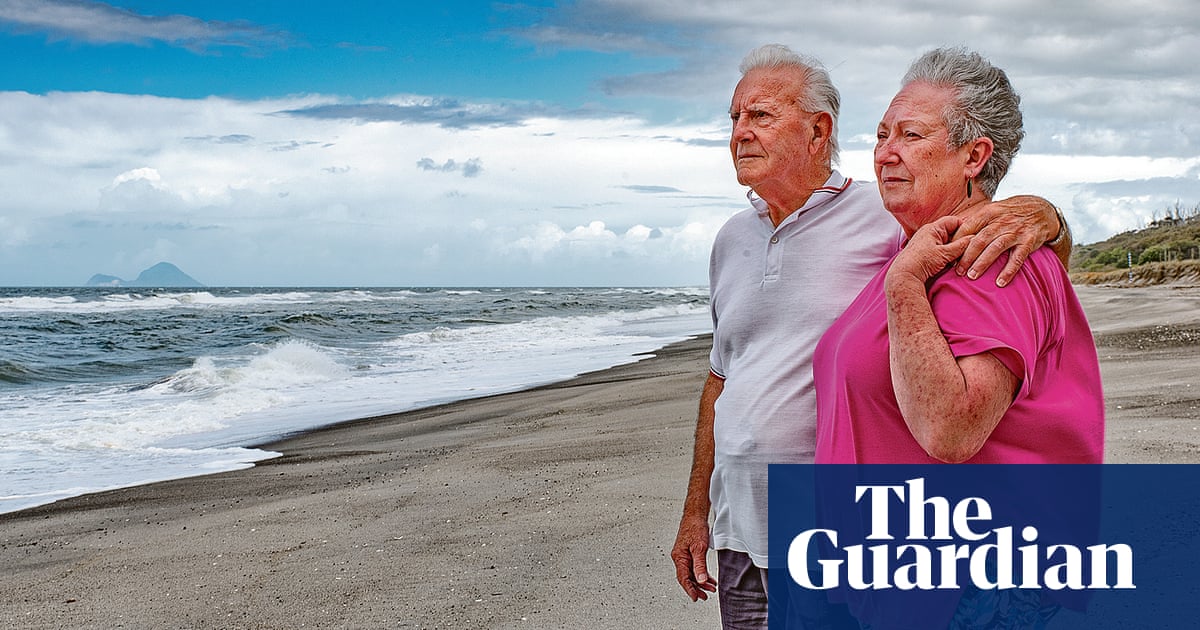 A New Zealand fisherman who mistook a baby for a doll has been praised for saving the child's life.

Gus Hutt was released in the North Island last week when he spotted what he thought porcelain doll in the water.

Hutt usually fishes in a different part of the beach and it what the hell just in the right spot to see the child just after sunrise.

"I reached out and grabbed him by the arm; even then I just thought it was a doll, "Hutt told the Whakatane Beacon, a local paper."

"His face looked just like porcelain with his short hair, but then he let out a little squeak and I thought : 'Oh God this is a baby and it's alive.' "

" If I had not been there, or if I had just been a minute later … he was bloody lucky, but he just was not meant to go. It was not his time. "

The boy had been away from his parent's campsite early that morning and has not been in the water long.

It was believed the toddler and his wife were sleeping in the sea, Hutt spotted him.

The child's mother, Jessica Whyte, screamed when she realized her baby had gone and told her

Rebecca Salter, co-owner of the holiday camp where the boy's BBC the incident was a "freakish miracle"

"It got here as a shock to everybody. It was a really, very fortunate outcome. "

"Hutt said the child made a quick recovery"

"He was wriggling trying to get down to have a look at everything, he was just a lovely, cheeky little fella. "