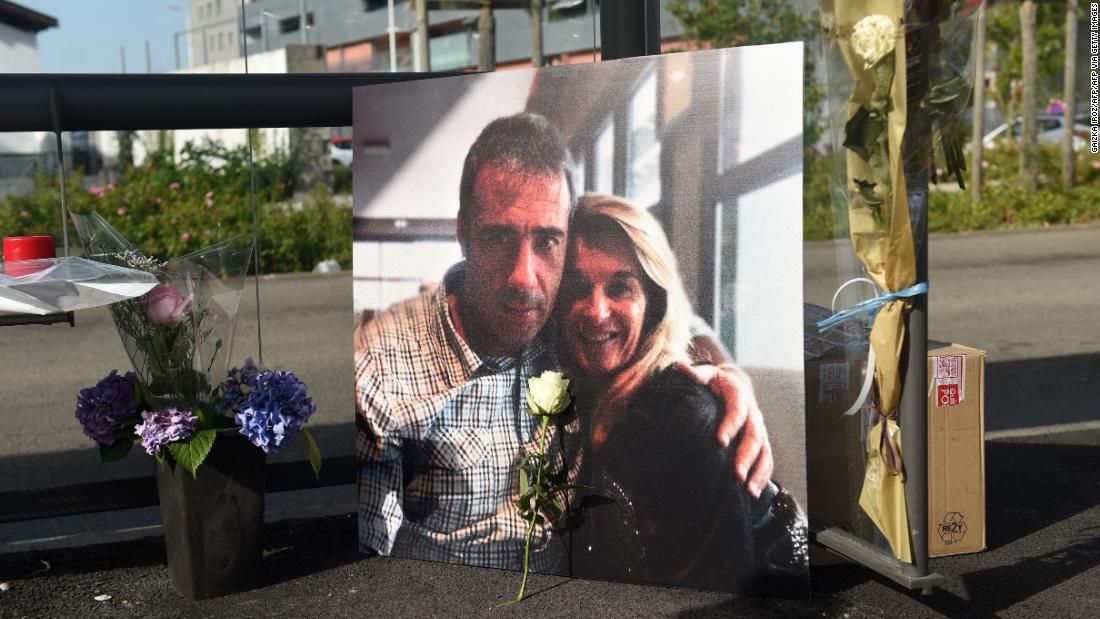 Philippe Monguillot, 59, was brain dead after the attack in the southwestern city of Bayonne on July 5. His family decided to turn off his life support on Friday, the Agence France-Presse news agency reported.

“We decided to let him go. The doctors were in favor of it, and so were we,” the victim’s 18-year-old Marie Monguillot told AFP.

After the attack, four men were arrested and charged.

The attack took place on Sunday at 7.15 p.m. on the 810 bus to Biarritz after the bus driver checked one of the men’s tickets and asked all four to wear face masks, which public transport in French public transport states are mandatory.

Monguillot’s family organized a march in his honor on Wednesday, in which all participants wore white.

“The Republic recognizes him as an exemplary citizen and will not forget him. The law will punish the perpetrators of this despicable crime,” he wrote, describing the attack as “cowardly”.

“This hideous and cowardly act must not go unpunished. I will travel to Bayonne tomorrow to make a point of security in the city with state officials and meet with drivers and public transport unions,” he wrote on Twitter.

The company that Monguillot worked for, Keoilis, has increased the safety of its employees and has deployed guards to some of its bus services in the region.

The company was silent on Wednesday for a minute in its offices and transportation networks to mourn Monguillot.