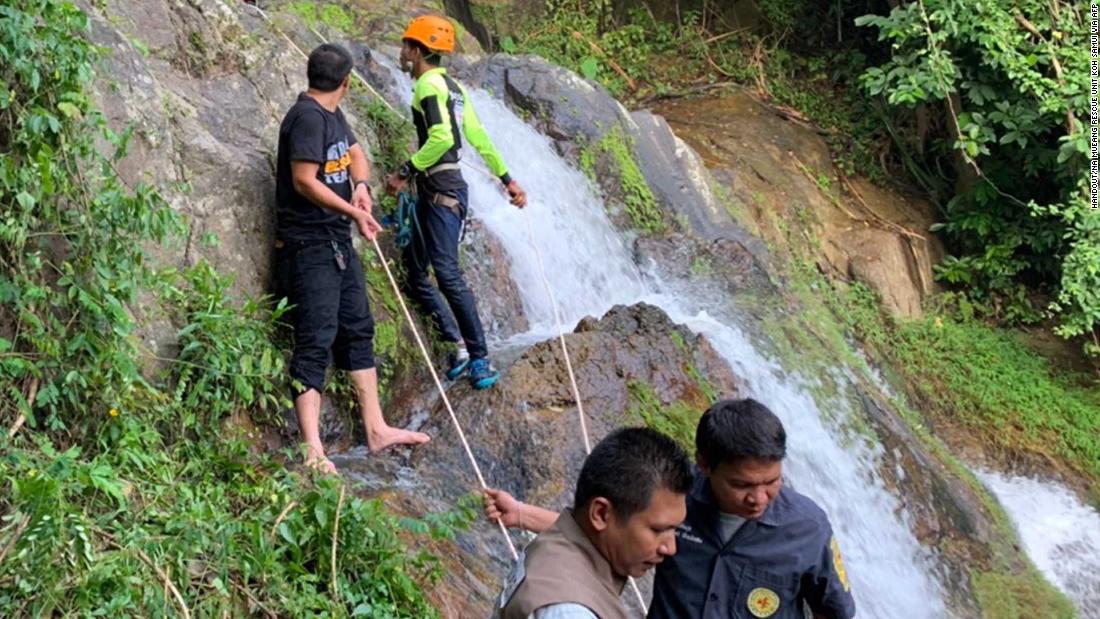 The 33-year-old man died on Thursday after he slipped and fell from the waterfall Na Mueang 2 on the Thai island of Koh Samui.

"His friend said he was trying to take a selfie and then he slipped and fell," Lieutenant Phuvadol Viriyavarangkul from the island's tourist police told AFP.

Viriyavarangkul told the news agency that The site is closed off and there is a sign that warns tourists about the danger.

CNN has asked the French Foreign Ministry for an opinion on the incident.

According to a study published in the Indian Journal of Family Medicine and Primary Care, between October 2011 and November 2017, 259 people died in selfies worldwide.

According to the study, most selfie deaths occurred in India, followed by Russia, the US and Pakistan. Most victims were men (about 72%) and under 30 years old.

In October, four members of the same family drowned on a causeway in India after slipping into the water trying to take a selfie.

] CNN's Saskya Vandoorne has contributed to this story.