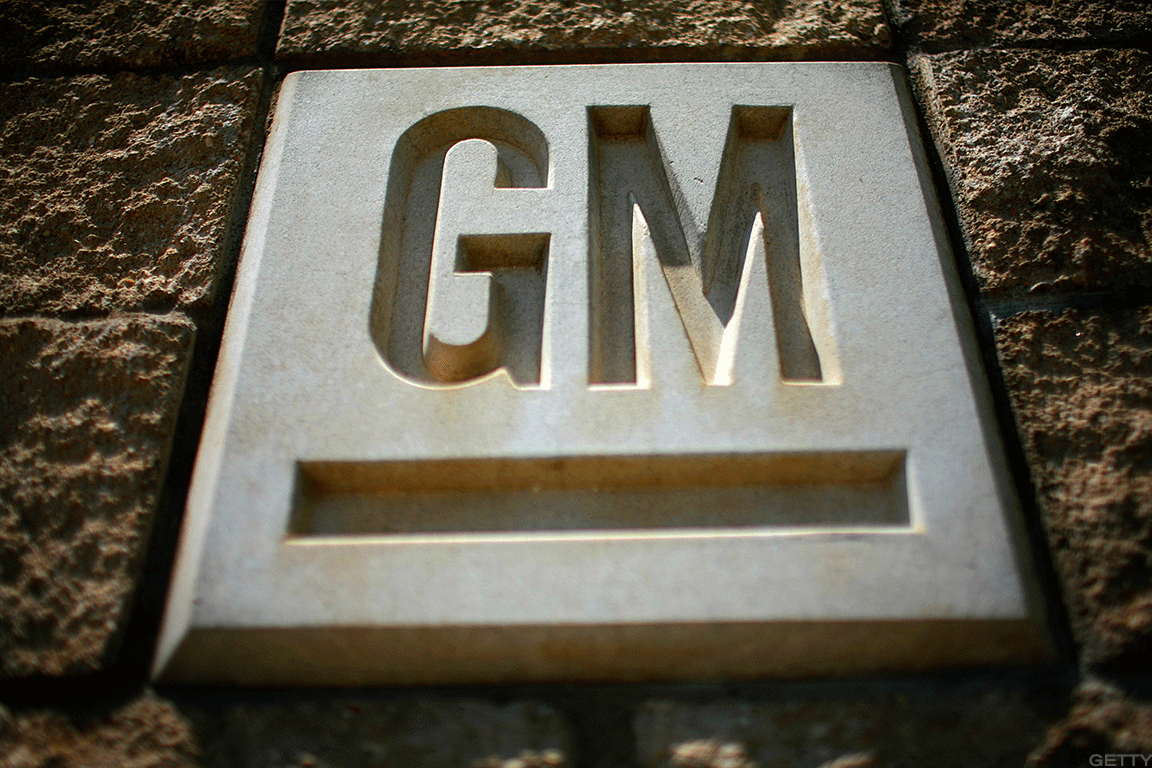 The Detroit-based automaker reported 296,341 car, crossover and truck deliveries in the US last month, up 16% over the same month last year, the company said. More specifically, GM's retail sales rose 14% yoy in March, and the retail market share climbed to 17.7%, its highest level since 2009.

"Thirty days is not enough time in a very dynamic, highly competitive market to separate actual sales trends from short-term fluctuations," said Kurt McNeil, US vice president of GM sales. "The quarterly reporting revenues are more in line with our business, and the quality of the information will make it easier to see how the business performs."

GM's decision to switch to quarterly reporting, however, could cause other American automakers to do the same, however Ford Motor Co. (F) did not respond immediately to a request for comment. Fiat Chrysler Automobiles NV (FCAU) said: "We currently maintain our sales coverage on a monthly basis."