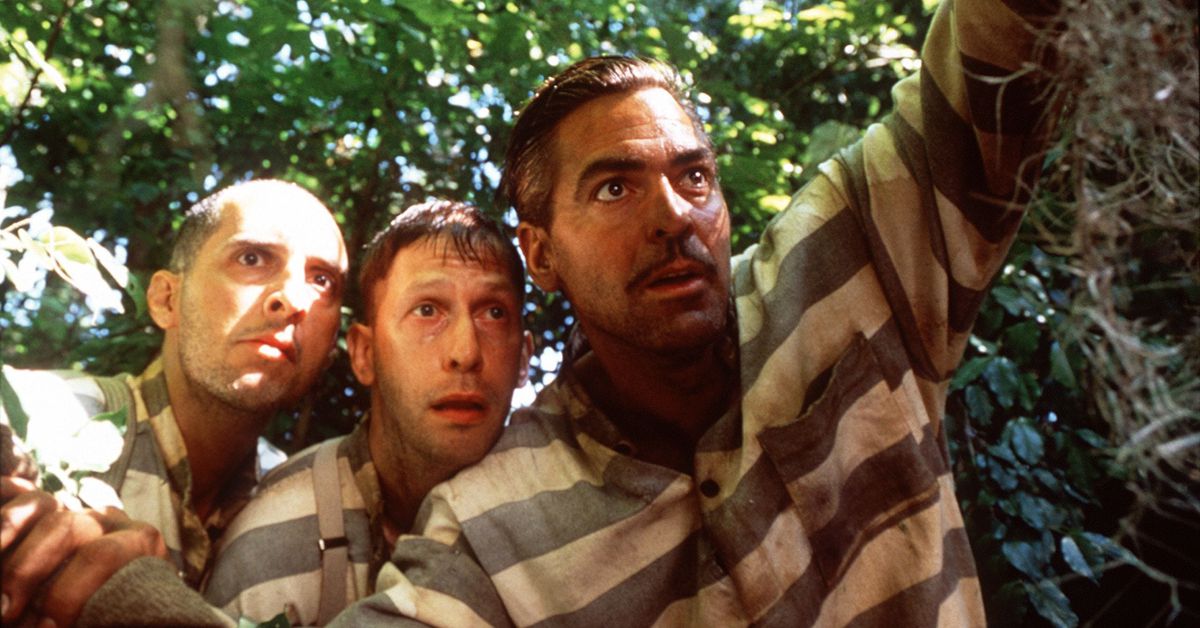 In one of the few bright spots of 2020, the main cast of the film by the Coen brothers from 2000 Oh brother where are you will be online again in October. A tribute to the film is planned for this year’s Nashville Film Festival, which includes a discussion with George Clooney, John Turturro and Tim Blake Nelson. The tribute will also include musical performances by Chris Thomas King, Carlene Carter and Dan Tyminski, who provided Clooney’s singing voice in the film.

The event is designed to highlight both the movie̵

7;s 20th anniversary and the effect the movie’s soundtrack had on raising awareness of folk and bluegrass music, especially since the soundtrack won a Grammy Award for Album of the Year in 2002.

The event is free for Nashville Film Festival pass holders. If you just want to see the event, tickets are available for $ 12 on the film festival website. The tribute can be viewed October 1st through October 7th.