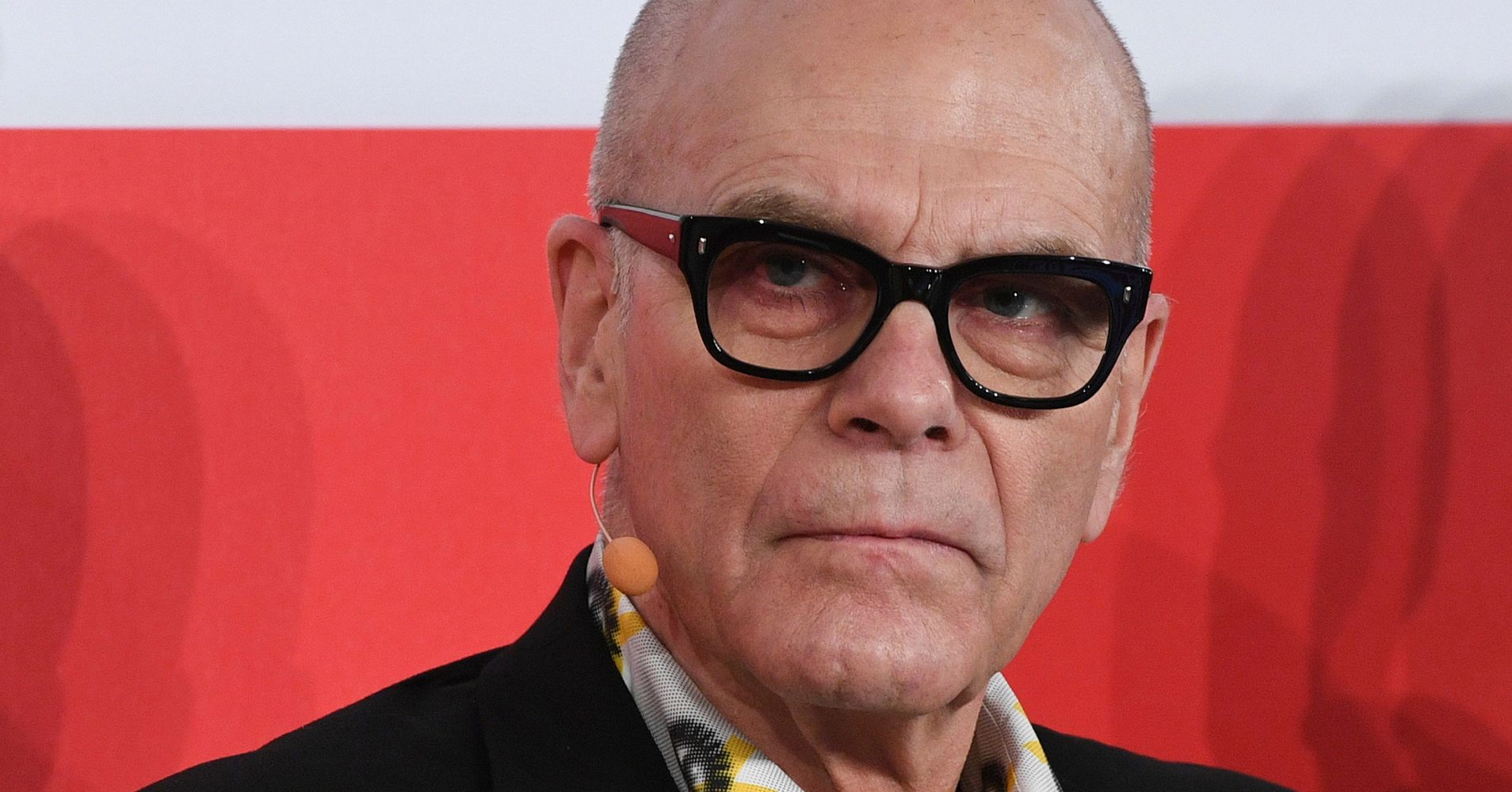 BERLIN (AP) – One of Germany's richest families, whose company owns a majority stake in Krispy Kreme Donuts, Panera Bread, Pret a Manger and other well-known companies, plans to donate millions of charities after being proclaimed by the ancestors of their ancestors have experienced. enthusiastic support of Adolf Hitler and use of forced laborers under the Nazis, so a report from Sunday.

In a four-page report, the Bild newspaper reported that documents uncovered in Germany, France, and the US reveal that Albert Reimann Sr. and Albert Reimann Jr. used Russian civilians and French prisoners of war as forced laborers.

Everything is fine, "he told the newspaper. "Reimann senior and Reimann junior were guilty … they were in jail."

The father and son who died in 1

954 and 1984 did not speak about the Nazi era, and the family had believed that the company's entire connection to the Nazis had been exposed in a 1978 report, Harf said.

After reading documents kept by the family, the younger generation started asking questions and asked a Munich University historian to study the Reimann story in more detail in 2014, Harf said.

The expert presented his preliminary results to the Reimann children grandchildren as well as hemp a few weeks ago, he said.

"We are all ashamed and as white as the wall," he said. "There is nothing to gloss over. These crimes are disgusting. "

Many German companies have acknowledged the use of slave labor during the National Socialist era and carried out their own independent investigations.

In 2000, the federal government approved a fund of 10 billion marks (about 5.1 billion euros) to pay compensation. with half of the money from companies such as Bayer, Siemens, Deutsche Bank, Daimler Benz, Volkswagen and AEG.

Bild reported that the Reimanns had donated to the paramilitary SS even before the National Socialists took power.

During the Second World War, the company used forced laborers in its industrial chemicals company. It was not clear how many were used in total, but Bild said that in 1943 175 forced laborers were employed, about 30 percent of the workforce.

In addition to Russian and other Eastern European civilians, the company used French prisoners of war – Reimann Jr. in a letter to the Mayor of Ludwigshafen in 1940 complained that they had not worked hard enough.

After the war, the two were investigated by the occupying forces of the Allies and initially banned by the French business activities but then the judgment of the Americans repealed, Bild reported.

Harf said the family would donate $ 10 million (US $ 11.3 million) to an undeclared charity as a gesture, and once the historian's report is completed, it would be made public.

"The whole truth has to be put on the table," he said.