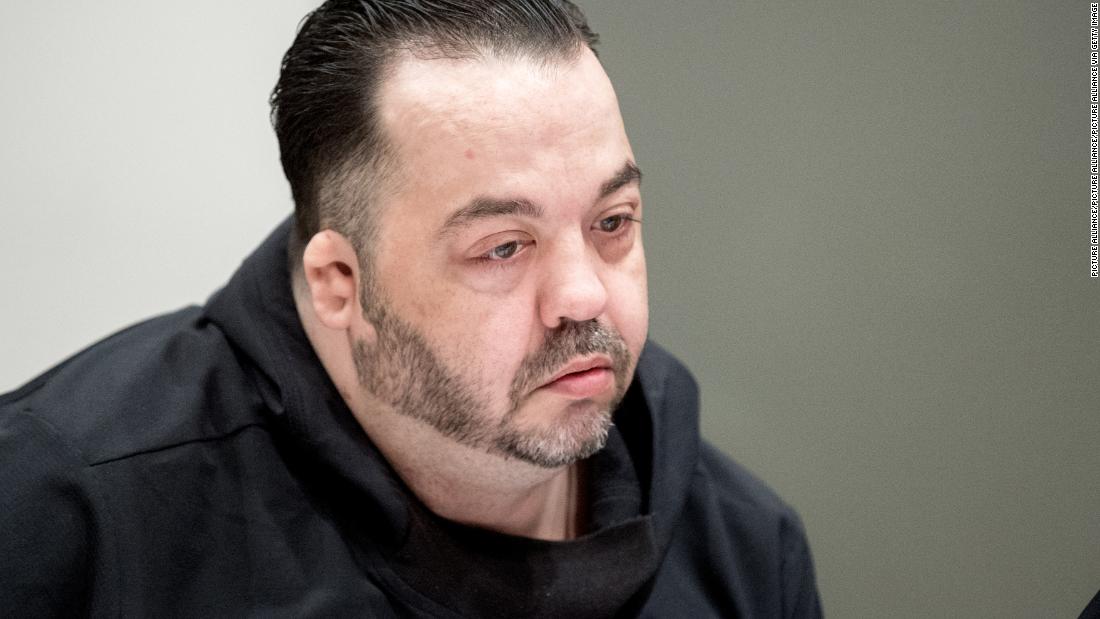 Niels Hoegel, a 42-year-old former nurse who is considered Germany's deadliest serial killer of the post-war period, was sentenced to life imprisonment in a court in the northwestern city of Oldenburg. Between 2000 and 2005, two North German hospitals had 100 patients between the ages of 34 and 96 Killed years ago.

Hoegel was accused of giving his victims various non-prescribed medications to demonstrate his resuscitation skills to colleagues and to fight boredom.

In previous hearings, Hoegel said he was euphoric when he managed to bring a patient back to life and devastated when he failed.

The police suspect that the true death toll could be as high as 200, but can not be sure how many patients were cremated before an autopsy could be performed, AFP reported.

The former nurse has already served a life sentence for six convictions, including murder and attempted murder in 2008 and 201

5. These convictions prompted the authorities to investigate hundreds of deaths and the deaths of former patients in the clinics, in whom he worked to exhume. [19659006] Hoegel asked the families of his victims on Wednesday for forgiveness for his "terrible deeds".

"I sincerely apologize for everything I've done to you over the years," AFP reported during the hearing.

One of the biggest questions in the case is how Hoegel managed to murder so many people under the supervision of hospital personnel.

Former colleagues at The Delmenhorst Clinic, where he worked, admitted he suspected Högel, according to AFP. All employees of the other hospital in Oldenburg, who testified, were unaware of the rising death toll.

During the conviction judge Sebastian Bührmann criticized the so-called "collective amnesia" of the staff and added that Högel's killing spree was "incomprehensible".

About 126 relatives of the victims are co-prosecutors of the trial, which has been running since October 2018.