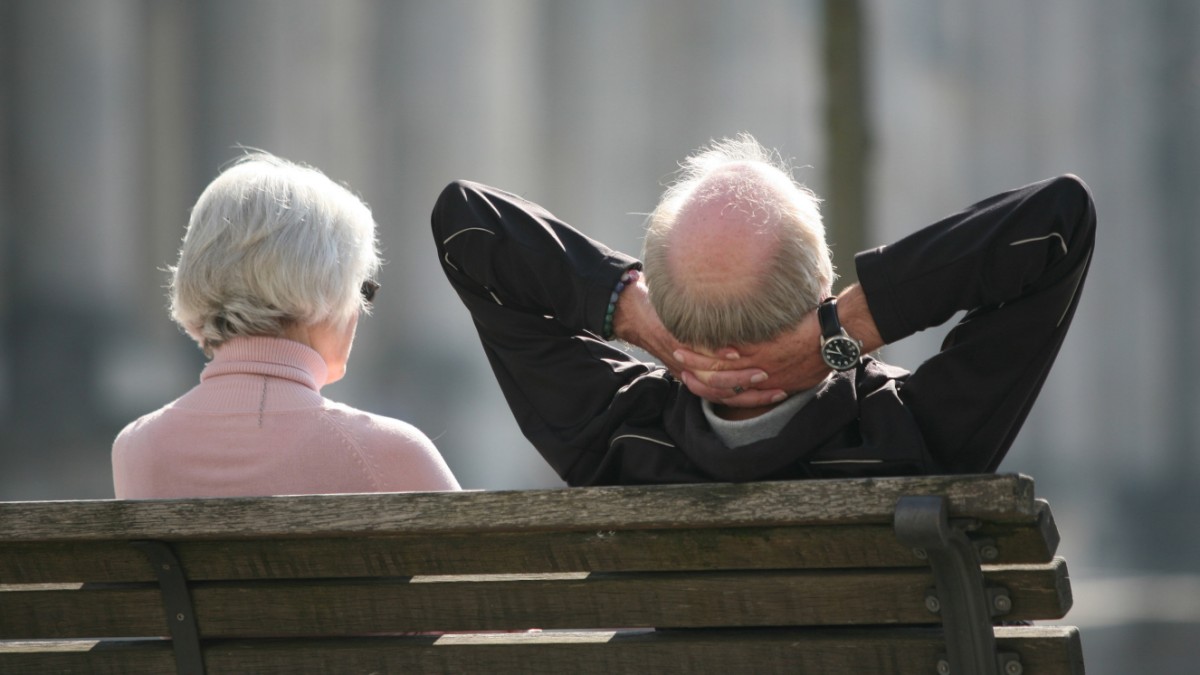 Consumer advocates and insurers are discussing the returns of Riester pensions. If you leave the money under your pillow, you would have more, provokes the federation of the insured.

Anyone who pays money for their old age every month has a higher return than when they graduate from a Riester pension. With this comparison, the Insured Federation (BdV) attacks German life insurers. In a study on the profitability of private pension subsidized by the state, the BdV obtains alarming figures for repayment.

"It does not make sense," says the German Insurance Association (GDV). After taxes, Riester yields between three and four percent, says a spokeswoman.

The BVB has set the Riester rates, which have done the best and the worst in a recent Stiftung Warentest study, depending on the accumulation period of 1

2, 20, 30 and 40 years. In the study, the BdV analyzes the return of these two rates for each duration. These are offers from Hanse Merkur, SV Sachsen, DEVK, Allianz, HUK 24 and Hannoversche Leben.

The experience also makes no difference to the BdV on the insurer's side. His CEO Axel Kleinlein is an actuary and an actuary, once he worked for Allianz. Even otherwise, there is no lack of experience in the BdV.

The result of the calculations: the capital is destroyed

The association assumes a model case in which the saver or the saver deposits 85 euros per month, plus a state subsidy From 175 euros per year. When they are eliminated, BdV experts add the amounts of Riester pensions paid by the companies until the average life expectancy is reached. From this they calculate the return. In the study of the real yields of deposits plus state subsidies, the study reaches values ​​between minus 2.9 percent and minus 0.3 percent, that is, capital is destroyed. "Both customers and taxpayers expect the insurance company to work successfully with their money," says BdV head Kleinlein.

"The results show that insurers are structurally incapable of doing so". Allegations of Kleinlein: Insurers have a cost too high, especially in sales. And they calculate with life expectancies that are well above the values ​​of the Federal Statistical Office. This reduces the amount of the pension and therefore the return. BdV experts have also considered "perceived return", which comes from the client's point of view, when considering government subsidies as a return. It fluctuates between minus 1.5 percent and plus 0.2 percent. With these discouraging numbers, the authors have compared what comes out when the money is kept under the pillow and removed in old age. This is, of course, purely fictional, the BdV. It is known that it is not possible to save money while saving under the pillow.

Assignments are not paid either. However, if you imagine that someone with subsidies and tax advantages would pursue the pillow strategy, there are surprising results: the saver or the saver should always be older than average, to use the money under the pillow. Anyone who saves more than 20 years with allowances and then withdraw their private pension every month, would have to be 93 years old to have used the money saved. However, the average life expectancy is 88.4 years for women and 84.2 years for men. In the case of women, between 3 500 and 4 800 euros would be under the pillow, in men between 7 500 and 8 500 euros.

Insurers contradict the charge that the costs are too high

Even those without subsidies and Save tax benefits, according to BdV would almost always come to a probable death. "If a 47-year-old saver now puts his own contribution of 85 euros under a pillow and a pension of 74 euros a month is removed from the age of 67, which corresponds to the DEVK offer, then the room is below the pillow at the age of 89 years., 9 years empty. "

The GDV considers these comparisons dubious. "It has become a popular sport among some consumer advocates, Riester's pension is bad for writing," the spokeswoman says. "Independent investigations of payments already made show a return on sales of products between three and four percent." However, if returns are achieved only through tax savings and subsidies, insurers actually have a structural problem, as BdV states.

GDV does not want to accept the allegation of excessive costs. "Suppliers generally do not take other costs for Riester products than for non-subsidized products, although the complex financing process generates 70% more administrative costs."

Also, the critique of the longer life expectancy, with which the industry calculates the spokeswoman back. "Insurers that guarantee long-term benefits should be careful," she says. The resulting surpluses would have to be used for the most part to increase pensions.

Aldi sells products for 99 cents: what do the so-called hygiene hooks bring?