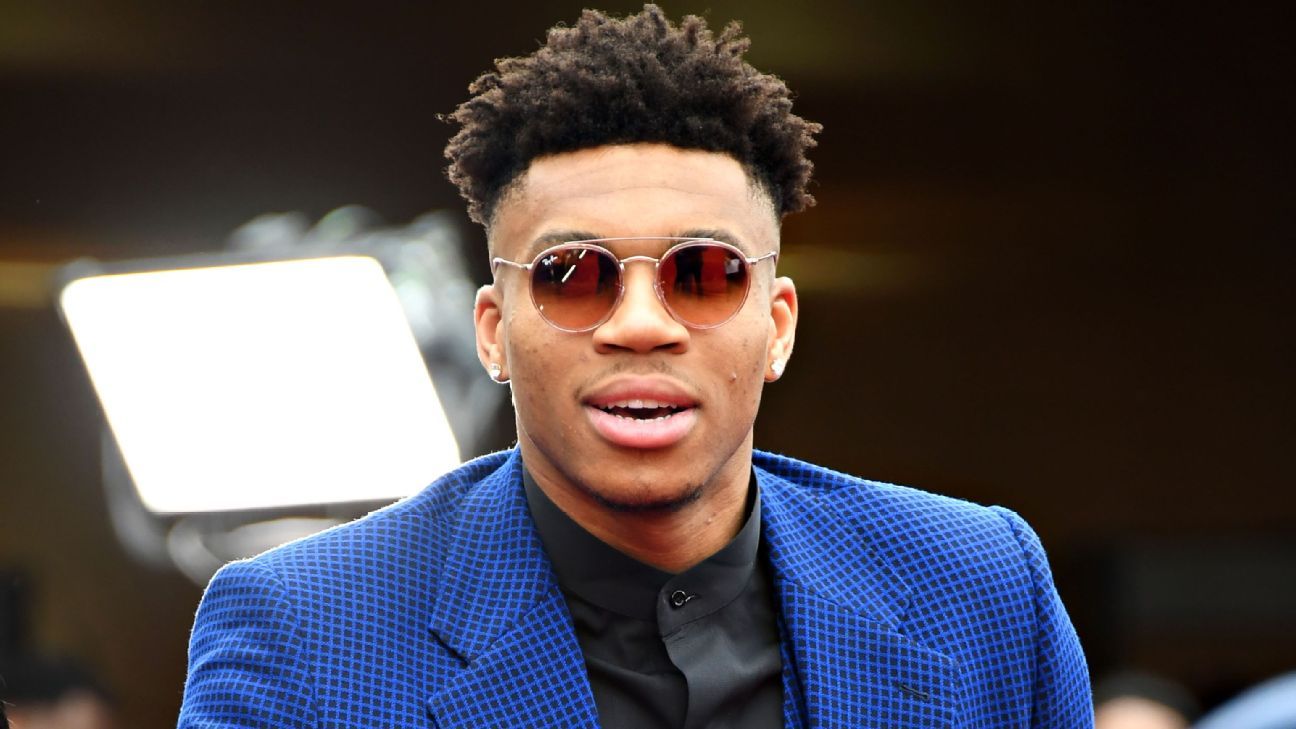 Giannis Antetokounmpo and Kareem Abdul-Jabbar became the second Milwaukee Bucks player to win the Most Valuable Player award. The award was announced on Monday at a ceremony in Los Angeles.

At just 24, Antetokounmpo was the third youngest player to win the MVP in the last 40 seasons, after Derrick Rose and LeBron James. The native Athenian is the fifth player born outside the US to win MVP.

Antetokounmpo received 78 of the 100 possible votes in the first place. Houston's James Harden took second place with the other 23 votes. Each voter had either Antetokounmpo or Harden # 1 or # 2 in his election.

Paul George of Oklahoma City came in third, followed by Nikola Jokic of Denver and Stephen Curry of Golden State.

"MVP is not about statistics and numbers … it's all about winning and making sure you go out there and do everything you can to win," Antetokounmpo said on Monday night. "I think we did that as a team."

Anttokounmpo scored an average of 27.7 points, 12.5 rebounds and 5.9 assists per game this season, alongside James being named All-Star captain in 2019. He was the first player to score an average of 25 points and 10 rebounds per game in a team that scored the best record in the league since Shaquille O'Neal joined the Los Angeles Lakers in 1999-2000. [19659002Itwasthefirsttimesince2001afterthefirstroundoftheplayoffsthattheywereeventuallyeliminatedinthefinaloftheEasternConferencebytheTorontoRaptors

Ohm Youngmisuk of ESPN contributed to this report.