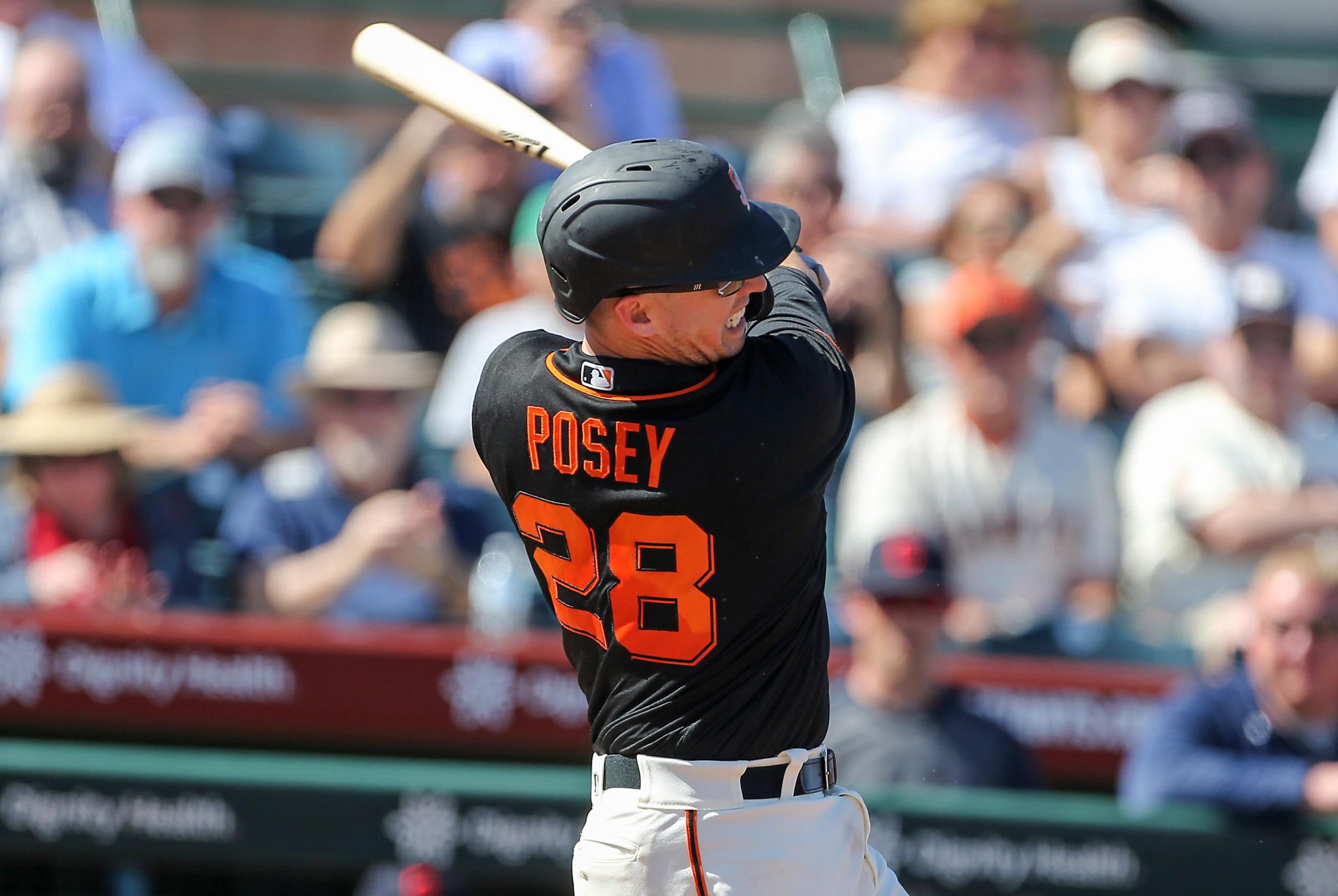 The San Francisco Giants catcher, Buster Posey, is considering ending the MLB’s shortened 2020 season, depending on how the coronavirus pandemic develops over the next few weeks.

“I think I still have some reservations,” said Posey during a team training session at Oracle Park on Saturday. “I want to see how things develop here over the next few weeks. I think it would be a bit naive or silly not to assess what’s going on around you. Not just around you, but also to be careful what’s going on in you the country and different parts of the county. Obviously unprecedented times at the moment. In any case, I’ve thought about it and talked to my wife quite a bit about it. “

Arizona Diamondbacks pitcher Mike Leake and Washington Nationals’ first baseman, Ryan Zimmerman, are two of the biggest names who have officially decided not to play this year.