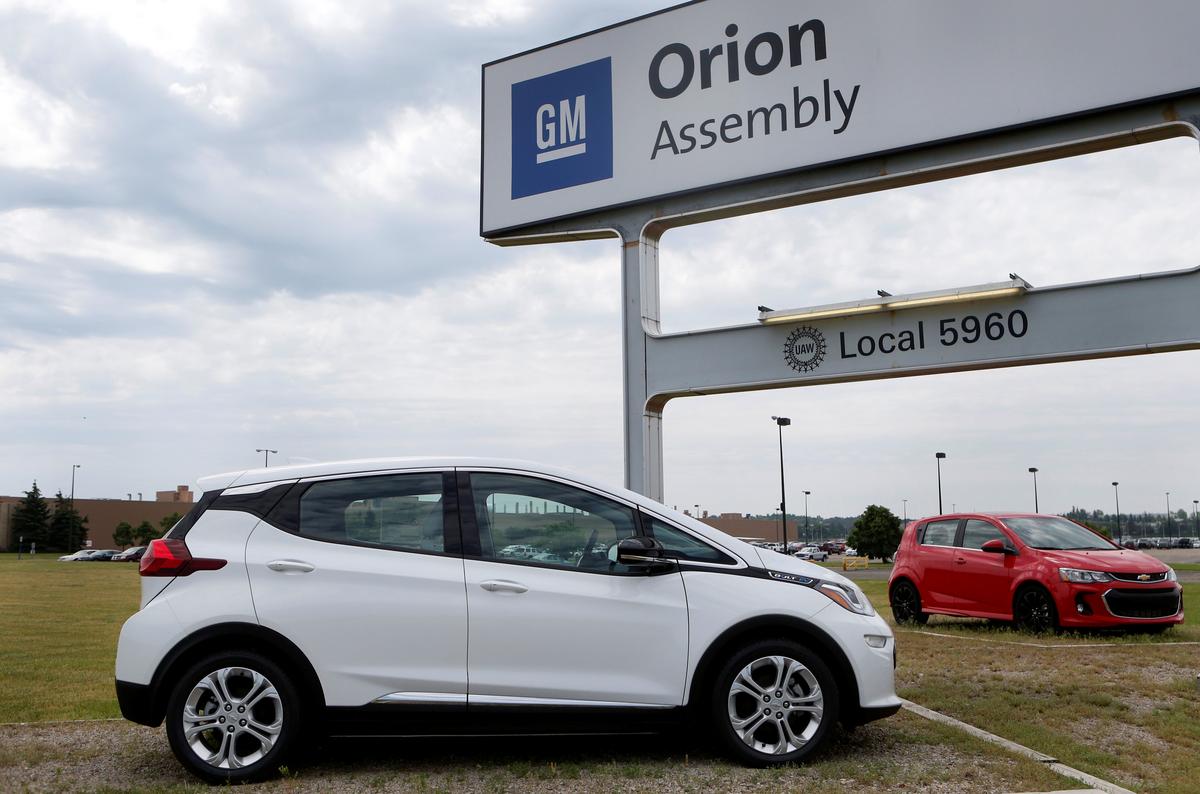 WASHINGTON (Reuters) – General Motors said late Wednesday that it would suspend operations at eleven Michigan plants and its Warren Tech Center after an emergency program called for emergency users to save natural gas in extreme winter cold.

FILE PHOTO: A 2017 Chevrolet Bolt EV (L) and a 2017 Chevrolet Sonic vehicle will be shown outside the Orion Assembly plant of General Motors of Orion, Michigan on June 13, 2017. REUTERS / Rebecca Cook

Fiat Chrysler Automobiles NV also announced that it had canceled a shift on Thursday at Warren Truck and Sterling Heights Assembly, wondering if extra shifts would be needed.

GM said it had been asked by Consumers Energy, a unit of CMS Energy Corp., to cease operations so that the utility can cope with supply problems following extremely cold temperatures and a fire in a compressor station.

The workers were told not to report to the layers of the Orion Assembly, Flint Assembly, Lansing Delta Township Assembly, Lansing Grand River Assembly, and other stamping and transmission works Wednesday evening and early Thursday. GM said it still had to judge when employees could return to work.

In a video message posted on Facebook, Patricia Poppe, chief executive of CMS Energy, said large companies, including Fiat Chrysler, Ford Motor Co and GM, had agreed to "disrupt" production schedules by Friday the problem triggered by a fire to solve a plant in Michigan and the record-breaking cold.

Poppe said the large-scale utility cuts are not enough, and asked 1.8 million Michigan customers to reduce thermostats as much as possible to reduce natural gas use to protect critical facilities such as hospitals and nursing homes. "I have to get active now," she said.

Consumers Energy has sent a warning to mobile phones in Michigan calling on residents to cut natural gas consumption.

In a Twitter message, Consumers Energy warned, "Without further reductions, we run the risk of not being able to supply natural gas to families and critical facilities across Michigan – a scenario that we all do not want to face."