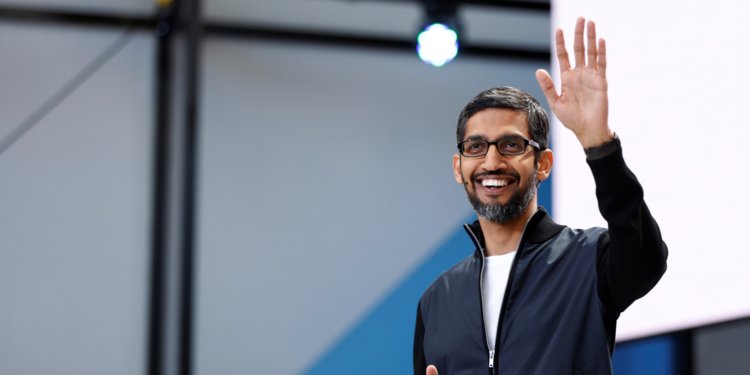 Google is committed to helping troubled news and publishing companies – and the search giant looks to be seeing some positive results.

Two weeks ago, Chartbeat, a media analytics company, announced that the Google Chrome browser for smartphones – specifically a feature called "Articles for You" – has grown by 2,100 percent and now sends 341 million visits per month to the websites of Publishers around the world.

Earlier this week, Chartbeat has provided more details about its research, saying that news websites benefit far more from Chrome article recommendations than "evergreen" publishers publishing guides and other timely content. Regarding the region, researchers say that Latin America and certain regions in Europe are the best.

When users of the Chrome mobile browser open a new tab, they automatically see a list of suggested items. The feature is referred to as an "article for you", also known as Chrome content suggestions.

According to "Chartsbeat," "articles for you," when it comes to the services that appeals to most readers, has reached the highest level. The report said only the Google search, Facebook and Twitter send more traffic to publishers.

This should be a welcome message for the news industry. Publishers have been losing sales for decades, and the advent of the Internet has only contributed to the pain. Advertisers who once bought full-page ads in newspapers have passed on much of their ad spend to Google, Facebook, and other technology companies.

Publishing circles have been debating the question of whether Google is a friend or an enemy for years. The most cautious of Google are European publishers. In December 2014, Google announced it would cease to offer Google News in Spain after the local government passed legislation that would allow any publication to incriminate Google and related services by displaying excerpts from their publications.

And just last December, major European publishers want large technology companies to pay more for the millions of items they use. Google argues that the company's search engine and services only help publishers find readers.

In this environment, Google seems to improve the relationship with the news media, even if it alienates Chrome users. The fact that Google does not offer users much choice when reading articles did not please everyone.

Devin Coldewey of TechCrunch said in March, "The idea that every tab I open is another data point, and another way for Google to put its algorithms on me is difficult."