Breaking News
Home / Technology / Google has made its last tablet

Google has made its last tablet 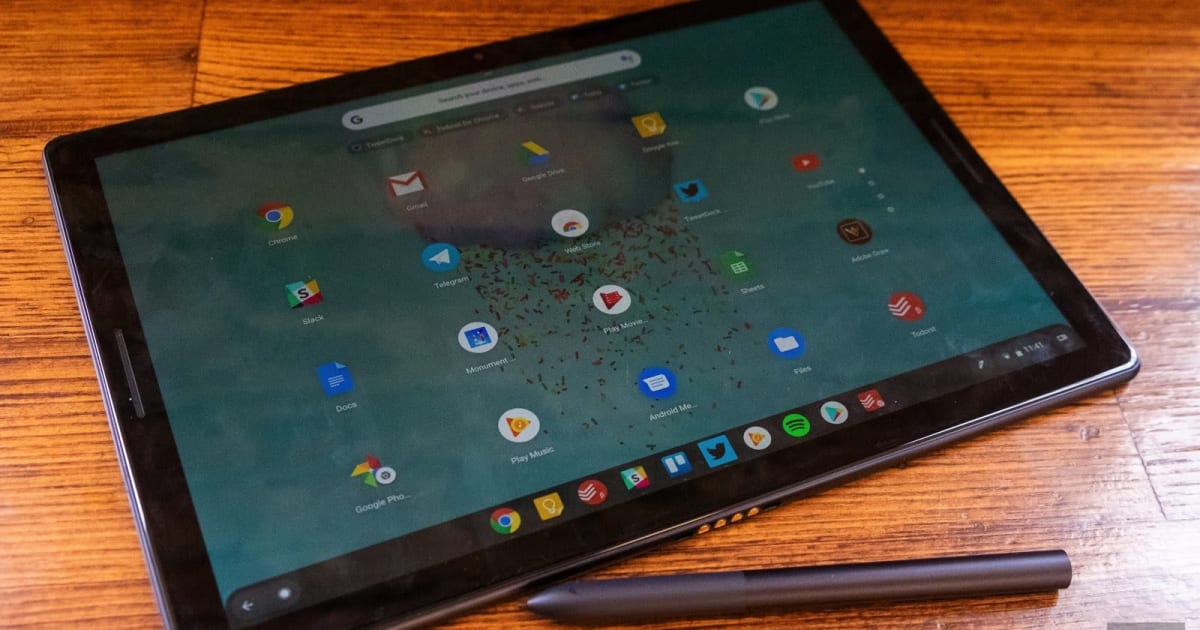 This decision does not affect Google's own laptop hardware. In fact, a successor of the Pixelbook seems to be released before the end of the year. This timing would be useful as the computer will be two years old this fall and may require an update on some fronts (this huge screen bezel needs to be removed). The teams of Android and Chrome OS are 1

00% committed to working with our partners on a long term basis Tablets for all market segments (Consumer, Enterprise, Edu) work together. – Rick Osterloh (@rosterloh) June 20, 2019

If Google really stops making tablets, it can be said that it was a mixed bag for the company's first-party hardware. The Nexus 7, especially the 2013 model, was an excellent little tablet, but larger devices like the Nexus 10 from 2012 and the Nexus 9 from 2014 did not find much success, as Android never translated well on the larger screen. The Oddball Pixel C Convertible from was a very intriguing device that was again held back by Android, as the operating system was simply not at the same level as the hardware itself.

And of course the Pixel Slate was Google's first Chrome OS tablet – but it worked best when docked with a keyboard and trackpad. Using it only as a tablet did not make sense again because the software was not as good to touch as it could have been. Despite today's news, Google reiterated that it will support Pixel Slate in the coming years and that the device will continue to be commercially available. For the right buyer, it may still make sense – it has a great screen, solid performance, and a good battery life. But in the future, Google will try to build on the success of the Pixelbook and let the Slate into oblivion.