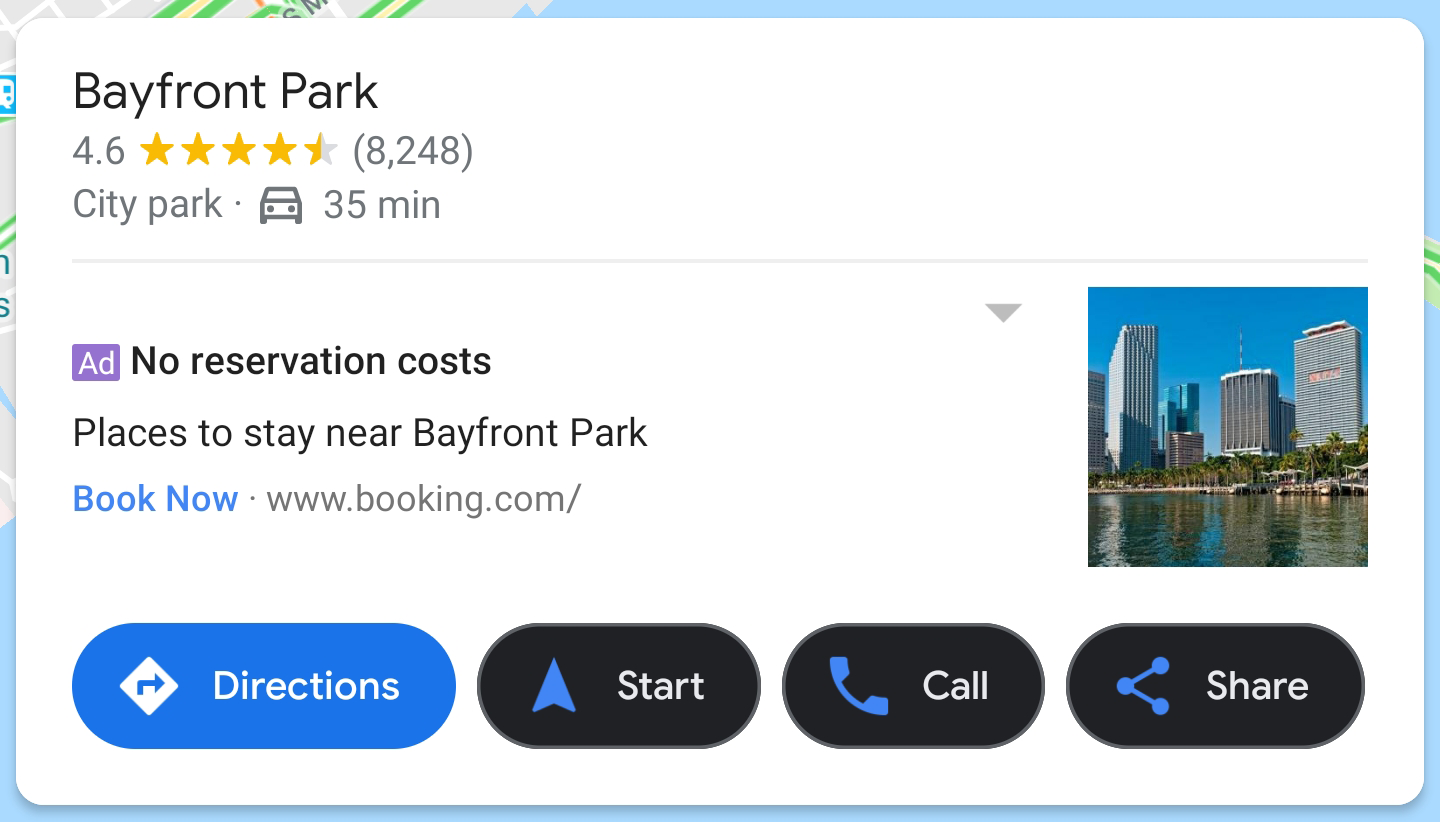 Over the last few months, we've updated most of the popular and lesser known Google apps with Dark Mode support. One remnant, however, has stayed with his weapons: Maps. The app already has a user-definable, dark theme during navigation, but the rest of the interface remains white. Now, Maps are showing insights into a dark mode, which hopefully points to an early release of the topic.

As we've already seen in the Google search app, the dark mode of Maps appears in some places on the app. It's mostly visible in some buttons and menus, but obviously not ready for release yet. On the one hand, it is incomplete and affects only small parts of the user interface, on the other hand, much darker text can be seen on a dark background.

The characters appear in both Maps Preview and Maps Beta 10.27, but that's all we have to do now. Hopefully the new theme is not too far away and we can all soon enjoy the dark look that was promised along with Android 10.