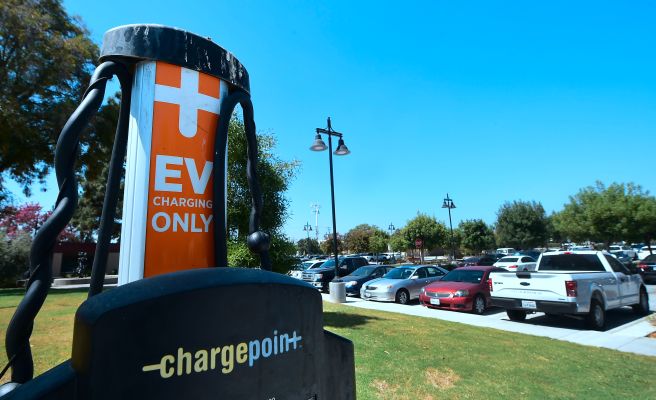 Google Maps is expanding its app to help owners of electric vehicles find the most suitable location for charging.

Users can enter keywords such as "ev charging" or "EV charging stations" to see the nearest supported stations.

The EV charge search feature will launch on Android and iOS on Tuesday and will launch in the coming weeks Desktop.

Google Maps now supports charging stations around the world, including Tesla and ChargePoint worldwide, as well as SemaConnect, EVgo, and Blink in the US ChargeMaster and Pod Point are included in Google Maps in the UK, and ChargeFox stations are shown in Australia and New Zealand.

There are other third-party applications out there with this type of information, especially PlugShare, which has been a source for many electric vehicle owners in the past. Innogy recently acquired the PlugShare parent company Recargo.