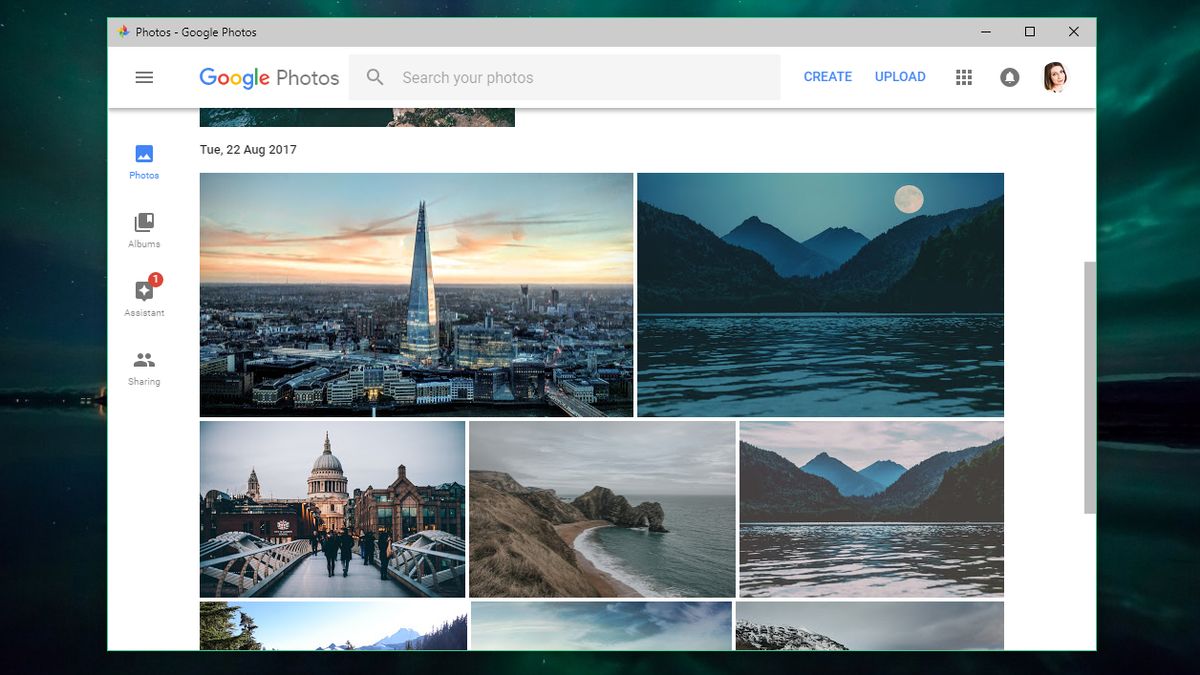 Google's Cloud Storage Services Photos and Drive users have been able to seamlessly access their photos from both platforms for some time now. The services are automatically synchronized with each other and even share the storage space. However, the search giant announced that as of July 10 of this year, this will no longer be the case.

Google Announced the Change in a Blog Post Photos are accessed on both platforms because customer feedback has led the company to conclude that "the connection between these services is confusing".

Starting in July, photos and videos will be shared by all users (including Drive-uploaded G Suite customers will no longer automatically be added to your photo app or desktop client, and media attached to your photo Apps are no longer shown in the Photos folder in Drive, as well as deleting media in both directions.

The current system has apparently caused users to accidentally delete photos and videos on all platforms Instead, Google will instead implement a more granular control. "

Auto-sync is being replaced with the" Upload from Drive "feature, with users manually taking pictures or footage from their drive folders ̵

1; even from shared media – can select and import into photos. "Changes made in Drive remain unaffected.

These changes affect any photos or videos added to any of the services as of July 10. The service is disconnected, causing files to change or delete on one another effect.

Regarding the storage limit for the entire account, users can still upload unlimited high-quality files to th However, if these files are also stored in Drive, the latter will count towards the storage limit. Still, original quality images are considered for the total memory limit on both platforms.