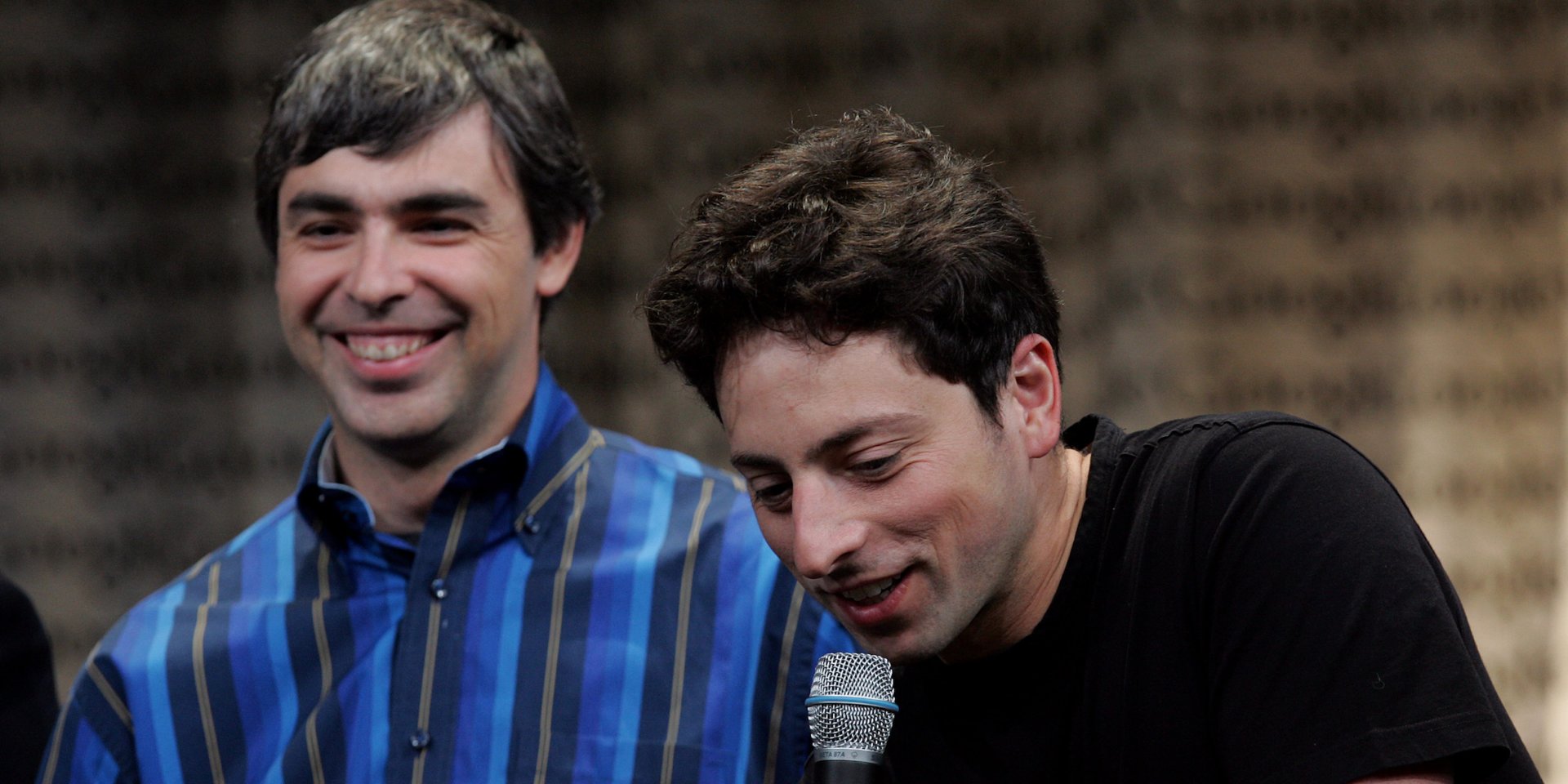 Tuesday was the long-promised day when Google started deleting accounts from the social network Google+ before it came to a complete stop. This cleanup includes the Google+ accounts of senior Google executives whose photos and posts have been deleted along with everyone else.

Many of these leaders' Google+ profiles are dumb, including selfies of Brin skydiving or Page's favorite pancake recipe. However, these profiles are also significant artifacts of Google history, including insight into the decision-making process and important company announcements.

It's hard to know how much information has been lost. The accounts of executives like Sergey Brin, Sundar Pichai and Eric Schmidt were deleted shortly after Business Insider asked Google to comment. However, we were able to take screenshots of Larry Page's profile before it was deleted.

The loss of these profiles from the public point of view makes it all the more difficult to get a clear view on Google's past and to take the current leadership accountable to earlier statements.

The deletion of executive accounts on Google+ could have similar effects to the disappearance of Facebook posts by CEO Mark Zuckerberg, as reported by Business Insider last week. Zuckerberg's contributions, which have since disappeared, included his comments on major corporate events such as the acquisition of Instagram.

Referring to Arora, Page said: "I remember that I first met him in the British Museum, which was why Sergey was a good place for interviews for some reason." Nikesh was for many Googlers ̵

1; including me – a great leader, consultant, and mentor We learned a lot together and had a lot of fun doing it. "

Page's account was deleted before Business Insider was able to scan those posts. The news about Kordestanis and Arora's departures was not mentioned on Google's corporate blog.

Another page contribution, which came in 2013 during his second job as Google boss, described personal issues he faced with his vocal cords that had influenced his speech for years and made him speak softly.

"Sergey says I'm probably a better CEO because I choose my words more carefully," Page wrote in the now-lost post.

Other serious questions were also raised in Page's Google+ profile, including the company's position on the controversial National Security Agency (PRISM) surveillance program.

"We wanted you to have the facts," wrote Page partially into his account. "We have not joined any program that gives the US government – or any other government – direct access to our servers."

This entry was kept on Google Company News Site.

Another Page post from 2014 showed that the executive backed its support for restricting state supervision.

Google first announced that Google+ would close last year after it reports reports of a vulnerability that could expose user data. In December, the date was postponed to April 2 after reports of another vulnerability.

Do you work at Google? Do you have a tip? Contact this reporter via Signal or WhatsApp at (209) 730-3387 using a non-work telephone, email [email protected] Telegram at Nickbastone or Twitter DM at 19659025] @nickbastone .