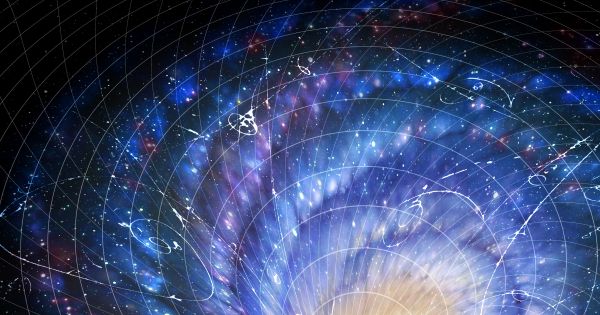 In recent years, scientists have been split into two sides, each of which attempts to measure the rate of expansion of the universe using another model. A third method with gravitational waves could provide more data and end the war.

Gravitational waves are small temporal and spatial waves. They were observed in 2015 using the Laser Interferometer Gravitational Wave Observatory (also known as LIGO). It is known that the universe has been expanding for more than 13.8 billion years. The speed at which the universe expands is known in the art as the Hubble constant.

The current best methods for calculating the Hubble constant give different results, suggesting our current understanding of the universe and the use of the Hubble constant. The standard cosmological model might be imperfect. A new study argues that gravitational waves could be used to provide a valid answer without having to worry about other factors.

The rate of expansion of the universe could be better calculated with gravitational waves.

One of the methods used for measurement The Hubble constant involves the observation of Cepheid stars and other supernovae found in the nearby Universe, while the other is based on background radiation measurements.

Independent data on the gravitational waves released by 50 binary neutron stars could solve the dilemma. By observing the stars for more than a decade, researchers are confident that they will be able to gather enough information to determine which method is best for determining the Hubble constant.

Binary neutron stars emit gravitational waves as they spiral toward each other before they crash and release a strong flash of light that can be observed with the help of telescopes. Although binary neutron stars are rare, they can provide valuable information about the rate of expansion of the universe, as the gravitational waves they emit can be detected and tracked by LIGO and Virgo. The study was published in a scientific journal.

Dee Mongo is a graduate of UFT. She lives in Toronto and has written for Maclean & # 39; s, Motherboard, the National Post and the Huffington Post. In her spare time she plays AC / DC on the ukulele and makes psychic readings for celebrities of the B-class. Dee is our tech / finance correspondent.