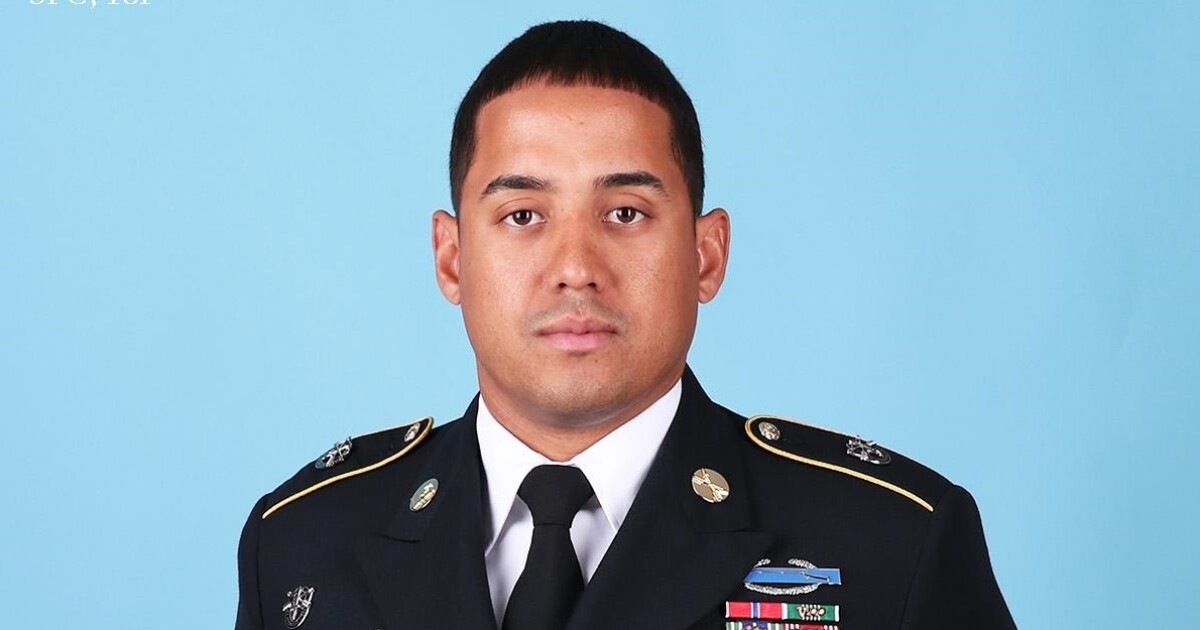 D The Pentagon published the names of two soldiers killed by gunfire during a battle in Afghanistan.

Both soldiers were special forces and were killed by small arms firing on Wednesday in Faryab province, Afghanistan. The Pentagon identified the two as 31-year-old master Sgt. Luis DeLeon-Figueroa, 31, of Chicopee, Massachusetts, and Master Sgt. Jose Gonzalez, 35, of La Puente, California. Both were posthumously promoted to rank.

The duo was assigned to the 1st Battalion of the 7th Special Forces Group of Eglin Air Force Base, Florida. "It was an honor to have them in the ranks," said Colonel John W. Sannes, Commander of the Seventh Group, in a statement. "They were part of our family and will not be forgotten".

"Our priority now is to best serve the families of our fallen warriors. We ask that you leave your families and teammates in your thoughts and prayers.

DeLeon-Figueroa served in the army for more than 13 years and became Green Beret in 2014. Once in special units, he was sent twice to Afghanistan and twice to South America. He was posthumously promoted to senior sergeant and awarded a Purple Heart and a Bronze Star.

Gonzalez & # 39; s family requested not to release a photo or additional information about him for the time being.

The deaths on Wednesday have increased the total number of killed combatants in Afghanistan this year to 14, the highest number in five years. There are still some 14,000 US military personnel in the country, many of whom support Afghan forces still fighting the Taliban.

Why should you care about conflicts between Armenia and Azerbaijan? Nagorno-Karabakh