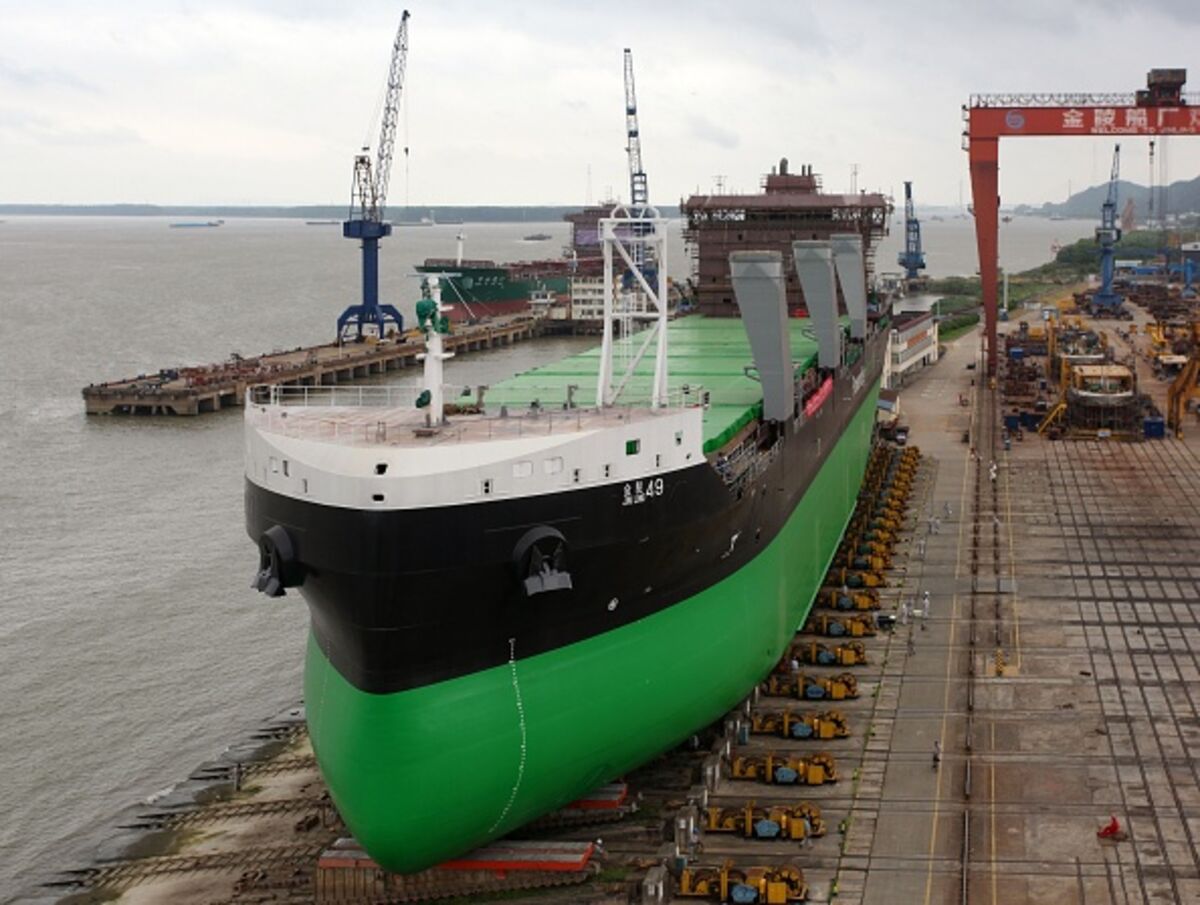 When almost all governments in the world agreed on climate change more than two years ago in Paris, they have bypassed an important issue: the CO2 emissions of international shipping. Next week in London you have a chance to get it right.

Shipping is by far the most energy-efficient transport route, moving about 80 percent of world trade by volume. However, the fuel used hurts the environment and human health – and ships last a long time, so the use of clean fleets costs time.

Every year, international shipping accounts for about as much carbon dioxide as the German economy as a whole. According to current trends, its share of total volume will increase rapidly. It could account for about 1

5 percent of the global carbon budget set by the Paris Agreement for 2050.

Next week, the International Maritime Organization is expected to announce a strategy to reduce these emissions. The plan is unlikely to be bold. Countries such as Argentina, Brazil, India, Panama and Saudi Arabia oppose carbon targets for maritime transport. It is not surprising that the industry itself is against it.

Despite this resistance, the IMO must be ambitious. Ultimately, the most cost-effective approach would be to levy a carbon tax and steer it towards investment and innovation. But an international CO2 pricing system will not be developed and implemented overnight. In the short term, the IMO should propose a number of useful course corrections

For example, slower transits and / or larger ships would reduce emissions; That would shorten the time the ships unload. California has mandated the use of clean shore power for ships in port. Subsidies and port fee reductions could be used to promote the use of electric barges and ferries.

Overall, such innovations could make a real difference while paving the way for a more comprehensive solution. The main thing next week is to acknowledge that tackling climate change is too urgent to pass any sector of the world economy.