Greta Thunberg praised by Leonardo DiCaprio as "leader of our time" 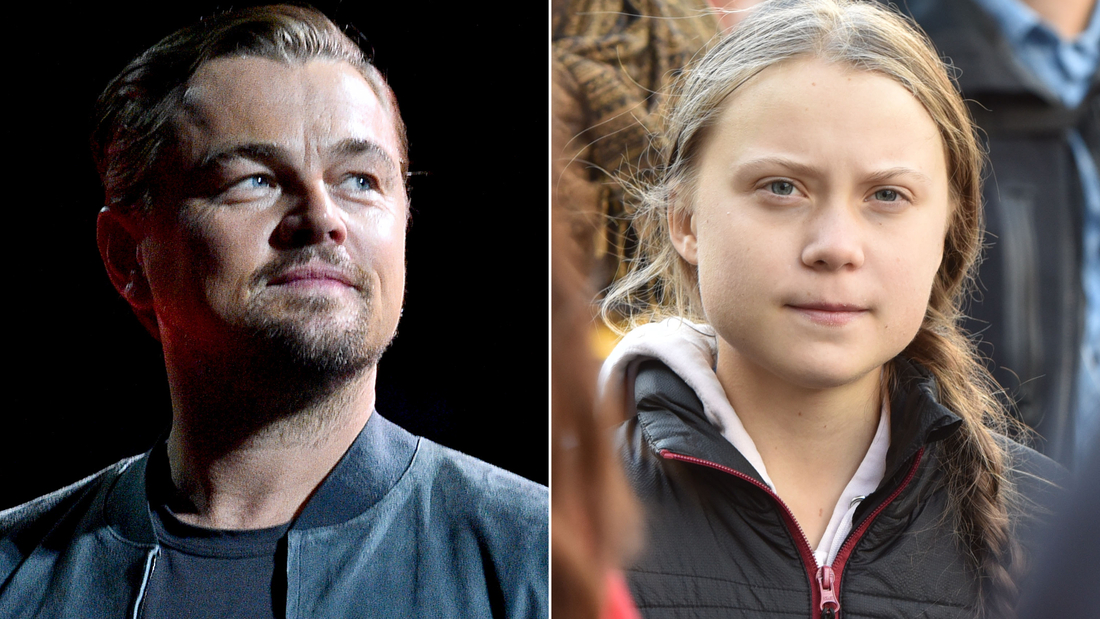 The famous actor posted a photo of himself with the 16-year-old activist on Instagram on Friday.

"There are a few times in the history of humanity where voices are amplified at such crucial moments and in such a transforming way – but Greta Thunberg has become a leading figure of our time," said DiCaprio in the caption.

DiCaprio added that "History will judge us according to what the world is doing today for its future generations, to give them the" same livable planet "that was taken for granted.

Like Thunberg is DiCaprio an environmental activist, his Leonardo DiCaprio Foundation "supports projects around the world that strengthen climate resilience, protect endangered wildlife and restore the balance of endangered ecosystems and communities."
Earlier this week, Thunberg announced that it was awarded the Environmental Prize The youth climate activist rejected the award and said the climate movement needed "no further awards", but she needed politicians and people to listen.

The young activist caught the world's attention in August 2018 when she left school and stood in front of the Swedish parliament to demand a stronger response to climate change.
Since then she has been a youth leader who works for environmental policy worldwide. In September, she gave a passionate reprimand to the leaders of the world at the UN climate summit.