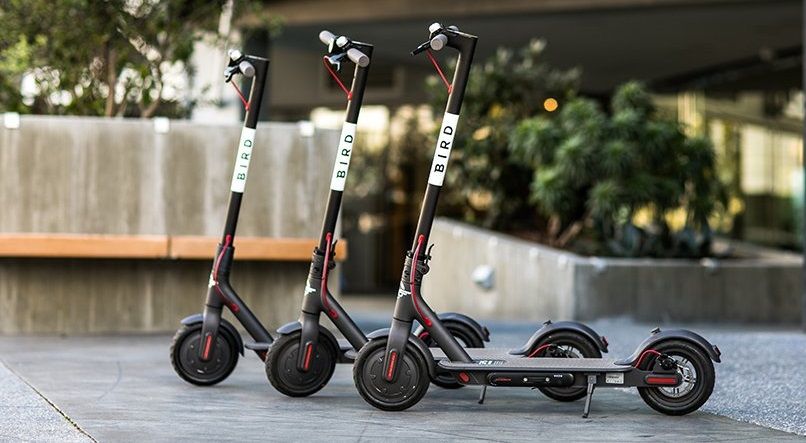 In the Great Scooter War from 2018 to 2019, a new salvo has appeared on the horizon: The scooter rental company Bird, which was taken out of the game together with the competitor Lime in San Francisco last year, because they played too aggressively with the Acquisition of another competitor Scoot officially back in the game.

As you may recall, Scoot has been granted permission to operate with Skip in SF, and these two companies are still the only players in the local market. Although Bird rented every month what they are allowed to do.

As Business Insider reports, the acquisition brings Bird to the rental scooter rental business by the hour by renting scooters as Scoot parks its popular red mopeds throughout the city. The merger also gives Scoot a bigger playing field, as Bird already has permits in dozens of North American and European cities.

The details of the deal were not disclosed, but in October 201

7, Scoot had a value of $ 71.5 million. [19659002] And while the city may reserve the right to review Scoot's approval after it has been acquired, the auditor indicates that Bird has already been granted permission to continue operating Scoot under its existing license.

It's been just over a year since Bird, Lime and Spin were forced by the city to take a "break" after trying for months to "disrupt" mobility by using their scooters on sidewalks all over the city. And while the fad of the e-scooter shows no signs of disappearing, more stories about how many people are hurt by these things may be okay.

Also: Watch out for pogo sticks!

Before: Bird scooters return to SF Streets over a monthly rent gap