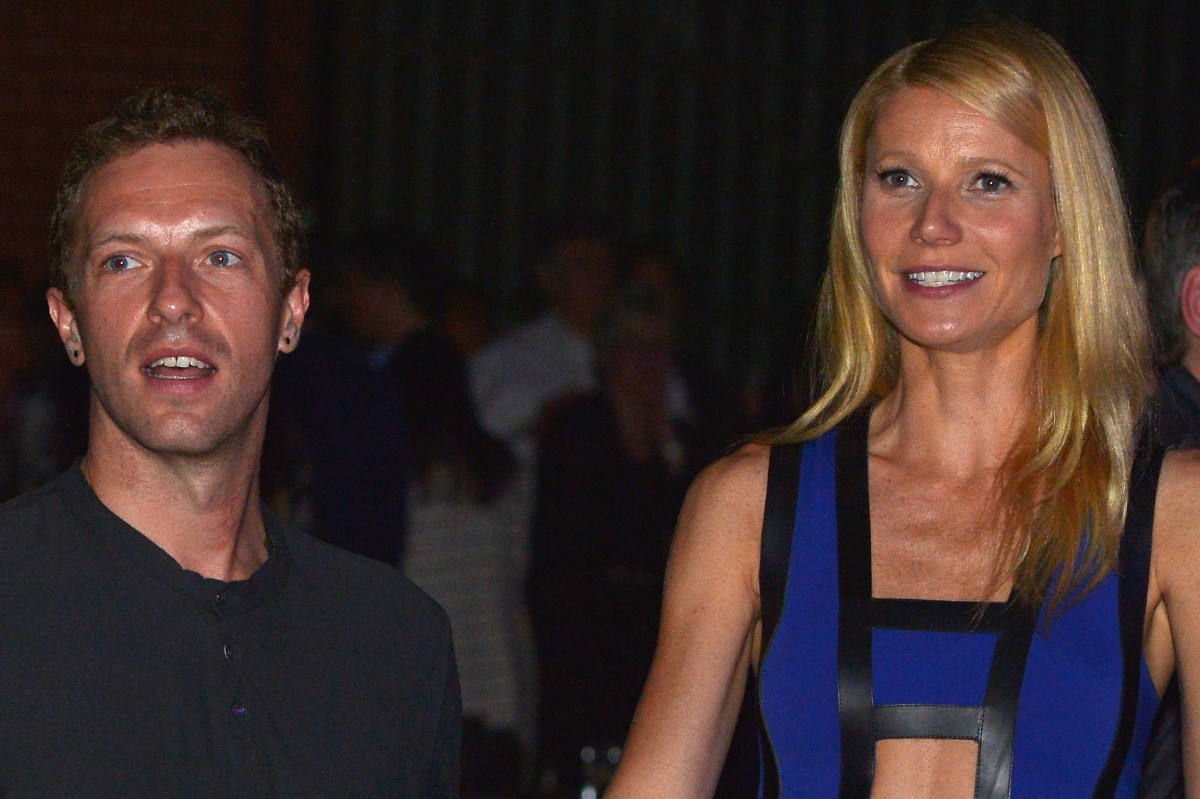 Although the Goop founder had been married to the Coldplay front man for 11 years before announcing their split, she now admits that the couple “didn’t quite match”.

“We were close, even though we had never fully established ourselves as a couple,” wrote 47-year-old Paltrow in a Vogue UK article published on Thursday. “We just didn’t quite fit together. There was always a bit of discomfort and restlessness. But man, did we love our kids? “

Paltrow said she accepted this “relentless trickle of truth” while traveling in the Tuscan countryside with Martin for her 38th birthday.

The star “Shakespeare in Love” said that she explained the different ways that she and Martin could become parents together and asked: “If my ex could continue to be a family member, someone who would continue to protect me, the best thing for me want? Could this be me for him? “

The answer came in the form of the now infamous term “conscious decoupling,” which she and Martin used in their announcement of separation.

“It was an idea that our therapist introduced to us that helped us shape our new future,” said Paltrow. “I was fascinated, not so much by the phrase, but by the mood. Was there a world where we could part and not lose everything? Could we be a family even though we weren’t a couple? We decided to give it a try. “

The actress added that she and her ex could have a friendly separation because she owned her own flaws.

“It’s very different for every couple, but for me it mainly meant being responsible for my own part in breaking up the relationship,” she said. “There were aspects of me that I tried to heal through this relationship that I wasn’t honest with myself about. I was blind, sheltered, invulnerable, and intolerant. I had to admit that and be brave enough to share it. “