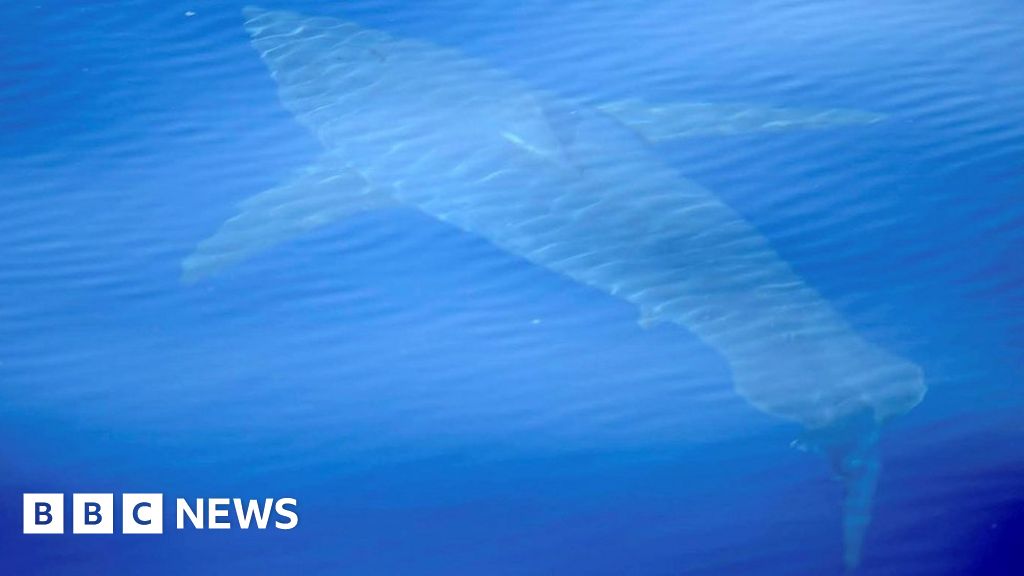 For the first time in more than 40 years, a white shark was left in the water off the Spanish Mediterranean island of Majorca.

"The presence of white sharks in Spanish waters is a constant rumor," said biologist and documentary filmmaker Fernando López-Mirones of the news agency Efe. [19659007] "We have not been able to document their presence for many years."

Scientists of the Spanish nature conservation group Alnitak took the shark for over an hour.

According to a 2007 documentary, 27 great whites were cast between 1920 and 1976 Fishermen caught in the Balearic Islands.