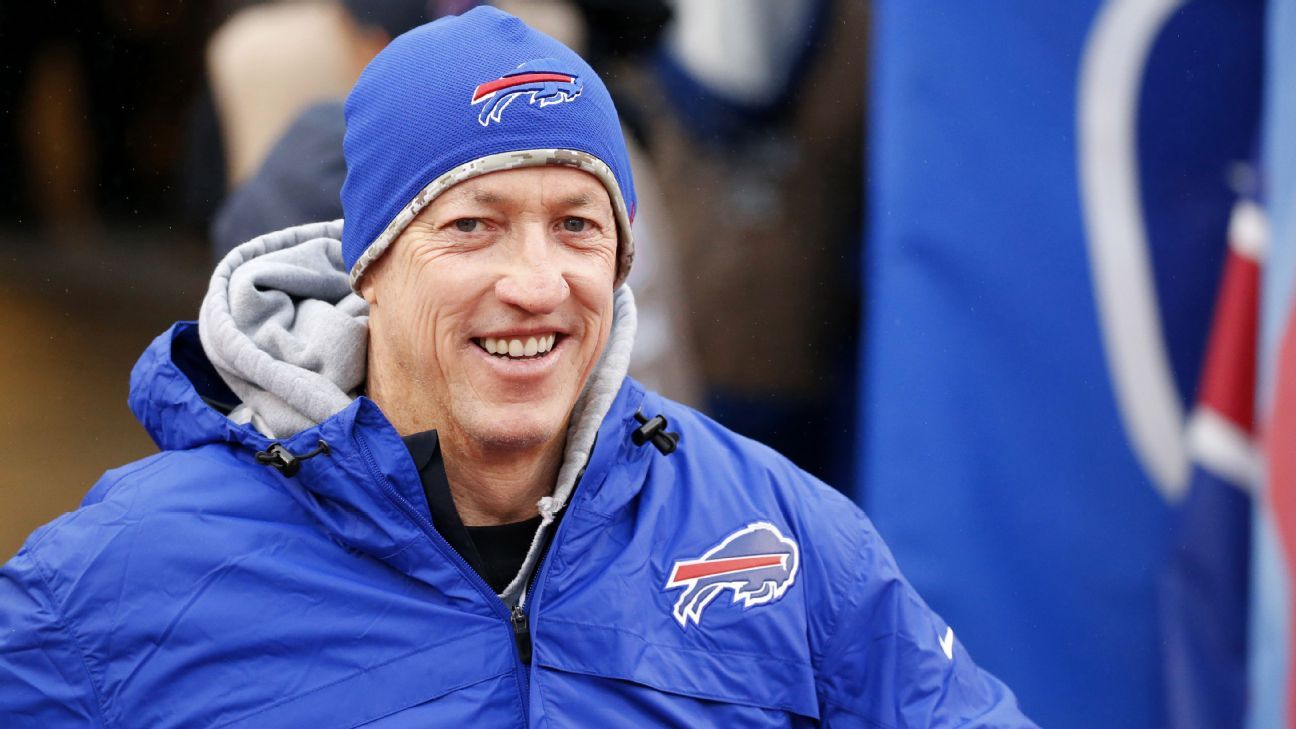 "We have Mr. Kelly's cancer successfully removed from upper jaw and lymph nodes on his neck," Dr. Mark Urken, head and neck surgeon at Mount Sinai West, in a statement. "We then reconstructed his upper jaw and Mr. Kelly relaxes comfortably postoperatively."

Kelly is expected to stay in hospital for up to a few weeks.

The surgery involved participating in Kelly's fibula and blood vessels from his leg to rebuild his upper jaw, including filling a gap left by an earlier operation.

Kelly's wife Jill said in a statement that Kelly's recovery was "extensive" and asked the fans to pray for him. She also wrote on Instagram after the surgery was completed:

Kelly announced on March 1 that a biopsy revealed a recurrence of oral cancer. Later, he told The Buffalo News that he was seeking surgery to relieve severe pain in his jaw, and the results of the biopsy resulted in a more complete reconstructive procedure.

This is the third time that Kelly has been treated for cancer. He had jaw surgery in 2013 to remove oral cancer and later underwent chemotherapy when cancer was found in his maxillary sinus in 2014.

Michael Porter Jr. achieves a career high of 37 in the overtime victory of Nuggets