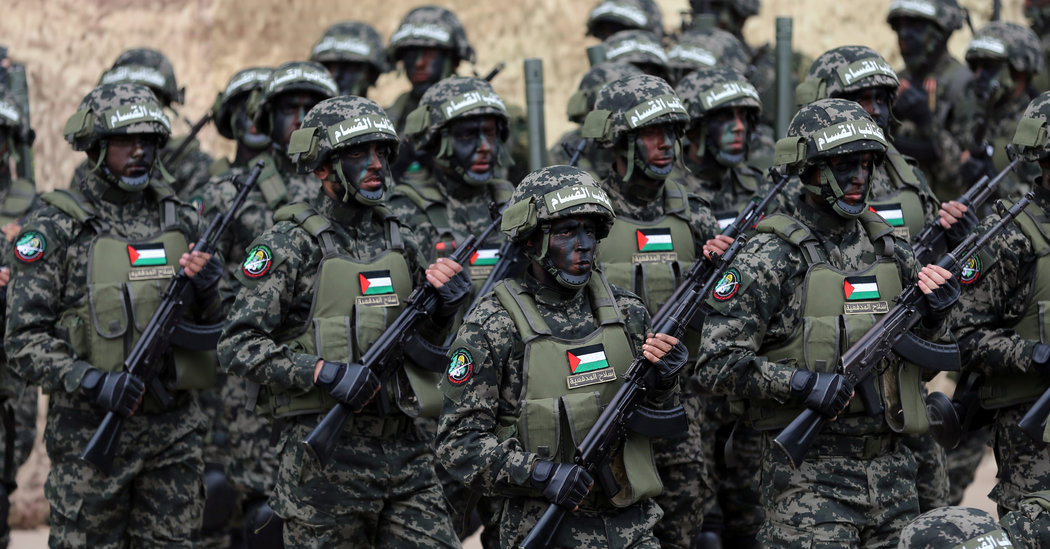 Hamas accused the Fatah-led Palestinian Authority in the West Bank of organizing the protests in a "vicious system" to create chaos and insecurity to damage the armed struggle against Israel, reported on the nearly 200 Palestinians who were killed Israeli troops were killed and thousands were injured during the often violent protests along the fence separating Gaza from Israel, but the number injured by Hamas in suppressing the protests has not been reported. No deaths were reported.

Journalists and photographers were banned from reporting in Gaza, and human rights workers were beaten and jailed, even though grainy cell phone videos documented some of the violence.

Hamas police raided the house by a journalist, Osama al-Kahlout, who photographed the protests. Two members of the Independent Human Rights Commission, a Palestinian watchdog group, were in his home at the time, bearing witness. The two were forced into the street, beaten with batons, and beaten by dozens of security forces for their organization. Mr. al-Kahlout was detained.

Taif al-Bhaisi, 20, a citizen journalist from Gaza-based news agency Sharq, began protesting near her home in the Deir al-Balah refugee camp in downtown Gaza then came running into her home after the Hamas forces Protesters had attacked. There she continued with her cell phone.

The next day, the Hamas forces ransacked their home, attacking young and old, and broke a woman's arm, she said. About five masked Hamas officials tried to confiscate her phone, beat her with batons, and break her arm, she said. Photos of her with one arm in a rail were widespread among the residents of the Gaza Strip, causing indignation.

The writer and Fatah spokesman Atef Abu Saif was transferred to a hospital in Ramallah in the West Bank, apparently severely beaten and ] with a broken skull and broken hands and legs.