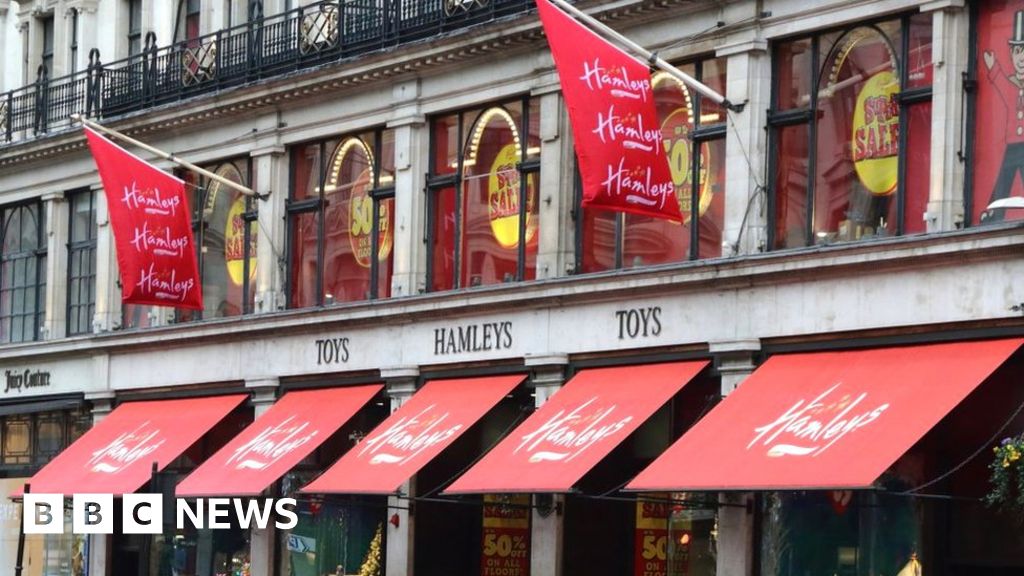 Reliance Brands Limited, which is owned by Mr Ambani, said it had signed an agreement to buy the company from China's C Banner International which was acquired in 201

Hamleys, which was founded in 1760, is the world's oldest toy retailer and has 167 stores across 18 countries.

"The worldwide acquisition of the iconic Hamleys brand …. is a long-cherished dream come true," Darshan Mehat, the CEO of Reliance Brands Limited, said in a statement.

Hamley's last year reported a £ 9.2m loss, blaming Brexit and the threat of terrorism for the downturn.

It had opened four stores in the UK but later closed two.

However, its flagship store is located in London's Regent Street, which opened in 1881, continues to be one of the city's major attractions.

Set over seven floors, it has an estimated 50,000 lines of toys on sale.