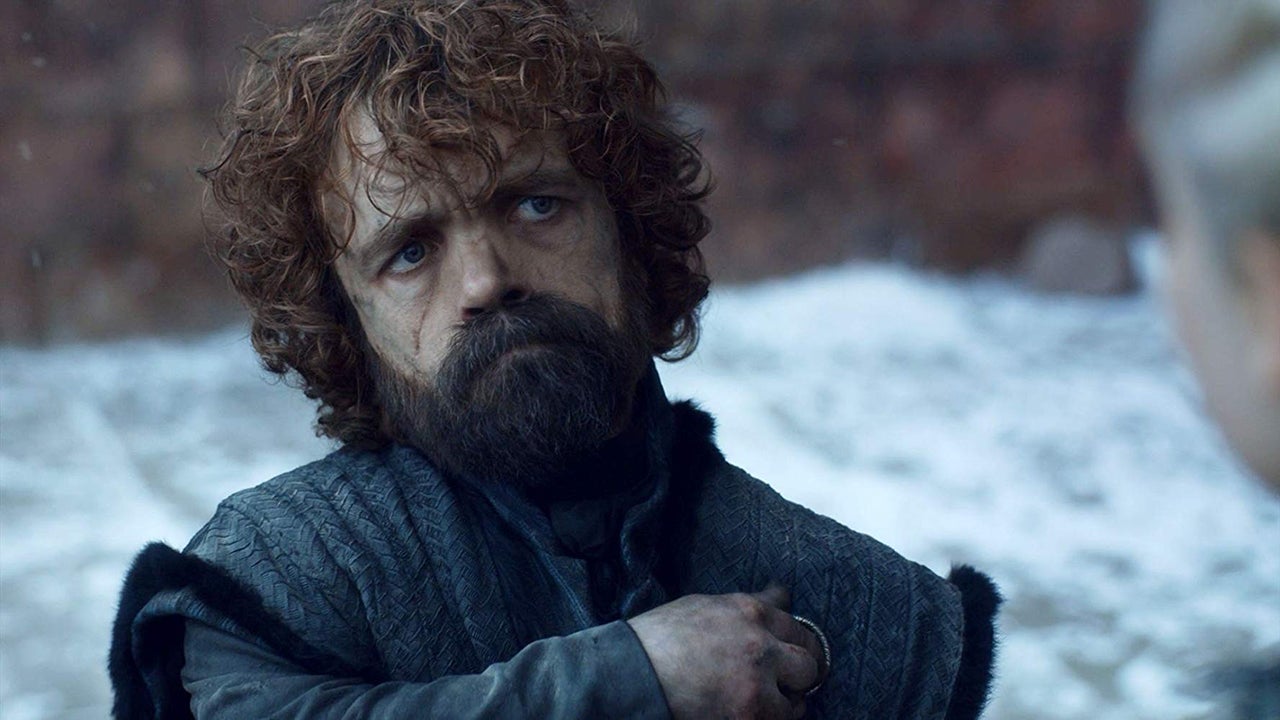 "I do not think all fans would have been happy about that."

HBO programming president Casey Bloys has responded to the fans' reaction to the finale of the Game of Thrones series " The Iron Throne" and said they needed to get the online response take a grain of salt.

In an interview with Deadline, Bloys was asked if he was surprised how the fans reacted to the final and said, "No. To be honest, for such a big and extended show and for a show with such a passionate fan base, I do not think all the fans would have been happy. I think based on the online reaction you have to take with a grain of salt, it seems split, and I think that's about right – some people will love it, some people will hate it. But the point is that they all feel very passionate.

"I think everyone had hopes of where the characters could or should go, but Dan and David had a plan on how they wanted the show to go on a show, long time, and they did as they did I think they did a spectacular job, they landed a big plane, which was not easy, they will never make everyone happy, but I do not think that's what they've been trying to do.

The immediate reactions of the social media to the finale were largely negative, and the IGN readers eventually voted Game of Thrones as the second worst series finale ever, right behind Dexter. Even so, the episode became the most watched in the history of Game of Thrones and HBO.

In our general review of Game of Thrones, Season 8, we called the final season "Okay" and said, "Although Season 8 was overwhelming, Game of Thrones remains more ambitious and engaging than most other TV shows."