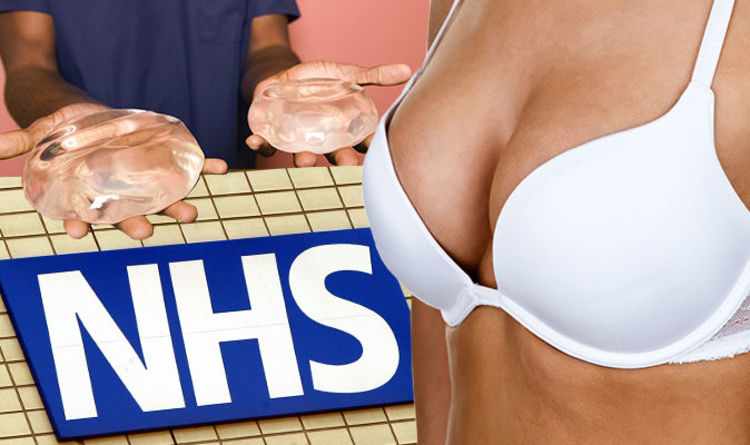 She said the proposals would ensure that procedures such as carpal tunnel, hemorrhoids, and varicose veins would only occur where there was a good reason for it

Medical Director Professor Stephen Powis said, "If we seek the best clinical care for our patients, we must stop giving them treatments where risks and disadvantages outweigh the benefits. [19659002"Byreducingunnecessaryorriskyproceduresforsomepatientswecanachievebetterresultswhilereducingwasteandtargetingresourceswheretheyaremostneeded

Speaking to the Times, he added that this was the "first step" in investigating situations where surgery was better avoided.

He told the newspaper, "We should not, at best, bother or disappoint patients by offering treatments that are ineffective and, in the worst case, harm patients."

The NHS England Board meets next Week to discuss the plans, which are then put to the consultation.

7 include glue and almond removal nozzles made in consultation with the National Institute of Health and Care (Nice).

Four of them are only offered when a patient makes a special request, with the other only being offered if certain criteria are met.

Professor Gillian Leng, Deputy Director-General of Nice, said: "It has become commonplace for us to combine action with treatment."

"Sometimes, however, doing nothing or doing less, really is BES [19659002] "Treatments and procedures that carry a high risk or are associated with serious side effects should only be offered if there is compelling evidence that the benefits are worthwhile."

Dr. Graham Jackson, co-chair of the NHS Clinical Commissioners, said, "It's important that we have an honest conversation with the public, patients and clinicians about what can be expected from the NHS within the available funding."