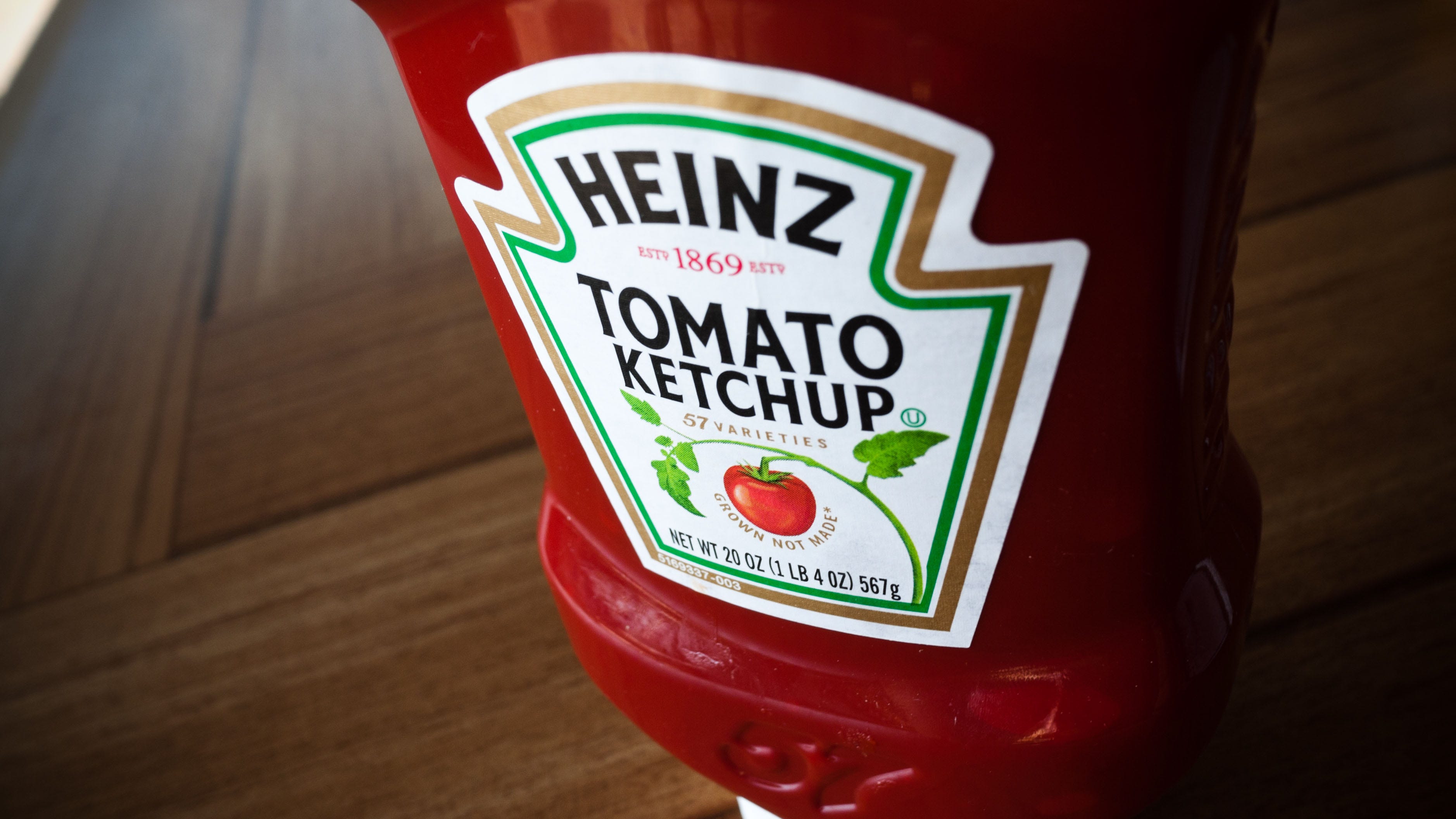 In August, a restaurant owner found two bottles of ketchup and a note at the Perkins Restaurant & Bakery on Forked River, NJ, that told a strange story. Someone had stolen a bottle of ketchup from the restaurant a few weeks earlier.

According to the note, someone crashed into the ketchup thief's car soon after taking the bottle (which reportedly kicked off the string of bad luck).

Apparently, Heinz found out about the story and tweeted out a message. "Reformed Ketchup Thief," they started "We get it, Heinz makes you do crazy things. In honor of your ketchup karma, we'd love to help you with your car damage. DM us.

It has taken a few days, but it looks like the reformed thief's karma is back in order.

Followed by Heinz their original tweet with the message, "Great News! We found the Reformed Ketchup Thief.

Meanwhile, the restaurant's manager, Charlene Reebe, told the NY Post that she forgives the customer and claimed that she would "hire her in a second."

"Because you're doing something like that, you're not an awful person," she told the Post. "You're an honest person."