Here's who selected the Red Wings in the 2018 NHL Draft 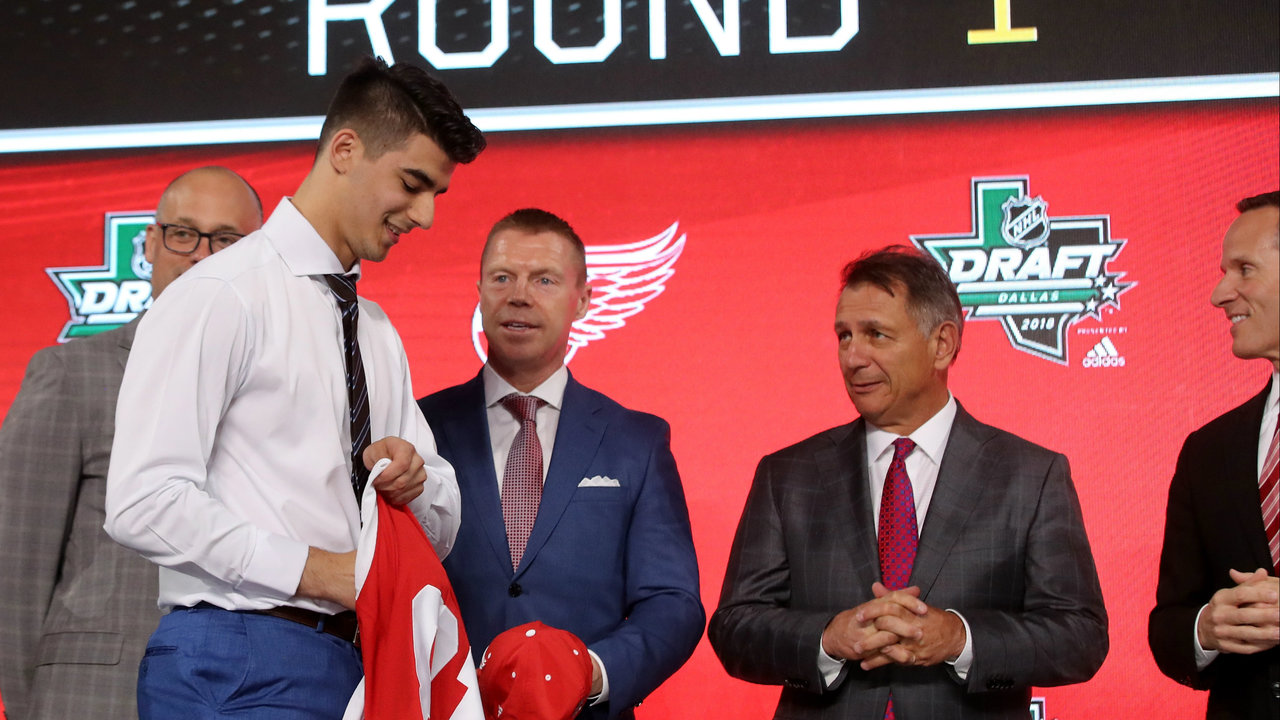 DETROIT – The Detroit Red Wings selected ten players in seven rounds of the NHL Entry Draft 2018 on June 22 and 23.

Here's who they chose:

A winger known for winning a high score in Quebec's Canadian junior league, Zadina should finish 3rd overall. However, he fell a few places down. The Red Wings could not betray him, though analysts expected them to take a defender.

It was expected that he was voted into the top 15 on Friday night, but fell back to 30th place, where the Red Wings could not resist getting a top rating forward.

Ken Holland is very transparent at NBCS, saying that they need D, but they can not beat two highly qualified strikers in Zadina and Veleno
– Dave Bartkowiak Jr. (@DaveBartko) June 23, 2018

He scored 10 points in seven games for Sweden at the 2018 Junior World Cup.

The Red Wings picked up their defensive needs in Round 2. McIaac has played the last two seasons with the Halifax Mooseheads – he was Zadina's team-mate last season. He led all defenders in the team with 47 points in 65 games played.

Regula is native to West Bloomfield. The native Metro Detroit spent the past season at the OHL's Londong Knights. He is 6 feet-3 inches.

Barton was the third and final defender selected by the Red Wings. He has played the last two seasons of Junior Hockey for the Trail Smoke Eaters of the British Columbia Hockey League. He had played 33 points in 49 games last season.

At the age of 18, Eliasson already played at a high level in Sweden. He played with the Växjö Lakers HC J20 of the J20 SuperElit League, Sweden's top junior hockey league.

The Red Wings took another goalkeeper in the 6th round, also from Sweden. Brattstrom is 6 feet-4 inches.

He comes from Finland. He's only 5 feet 8 inches tall and 137 pounds, according to Elite Prospects. The little striker, however, has put one point per game in the junior leagues of Finland.

REFERENCE: Here are the Draft Picks of Detroit Red Wings 2017