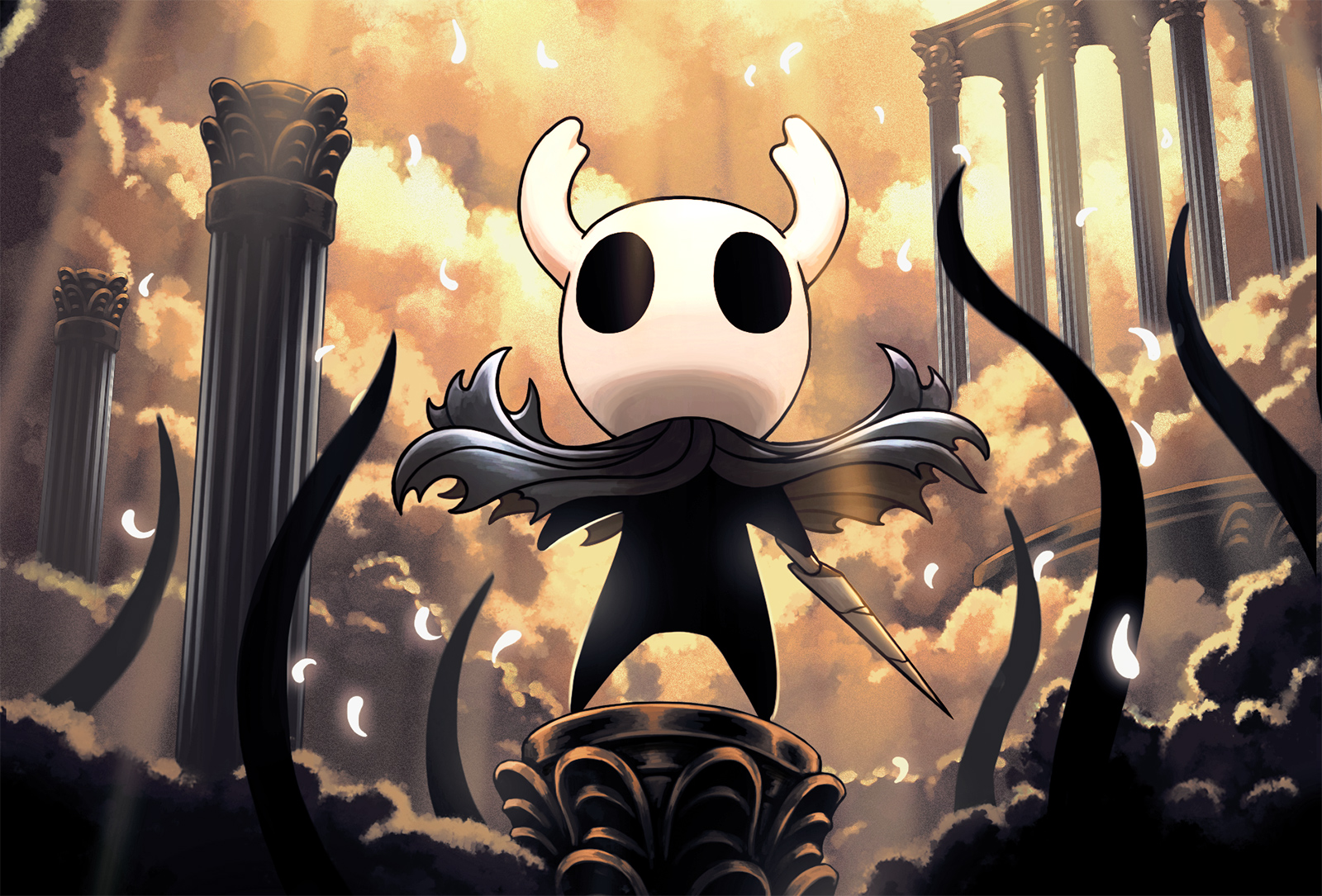 Nintendo switch owners have longed for a good Metroidvania, and though there was a bit of wait, Hollow Knight answered their call. Not surprisingly, this is a big hit for switch players.

I am very glad to be one of these sales. The game is amazing. While Team Cherry will be busy with Hollow Knight for a while, I have to wonder what else could be in store. Imagine, Nintendo would be willing to lend a bounty hunter to someone in the still-young studio.

Hollow Knight sells over 250,000 copies on Switch in the first two weeks [IGN]

popular in the network

Thanks to this year EA Play 2018 it became known that in FIFA 19 the Champions League, the Europa League and Serie A were played. FIFA 19 also revealed that Cristiano Ronaldo would be on the cover for the second time. Below is a list of upcoming features that you can expect …

Do yourself a favor and buy an iPad while locked