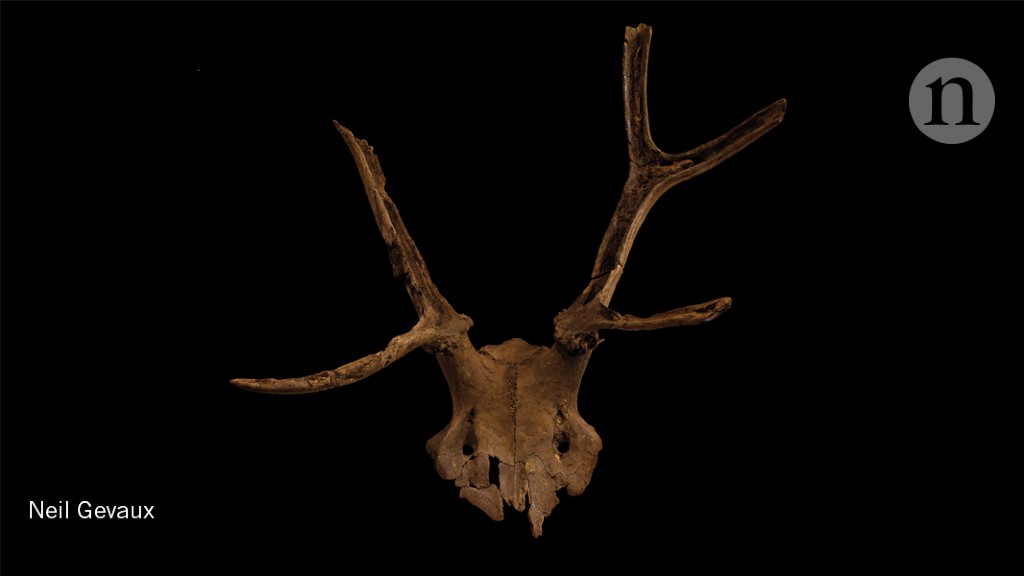 A brutal cold was too much for hunters and gatherers – but not for the people of Star Carr.

About 11,000 years ago, a biting cold caught the northeast of England and lingered for decades. But local people – hunters and gatherers who built rudimentary houses – have survived the devastating conditions, archaeological evidence suggests.

To study the impact of abrupt climate change on early human societies, Simon Blockley at the Royal Holloway, University of London in Egham, UK, and his colleagues studied archaeological and climatic data in an early British settlement called Star Carr. The results show that two cold snapshots, each lasting a century, hit Star Carr between 1

The researchers found that a few pieces of wood-working debris dated to the first cold period. From the second cold period on, there were animal bones that had been deliberately mixed with larger amounts of wood waste. Separate research indicates that other European hunter-gatherers may have succumbed to abrupt climate change, but the Star Carr people were resilient enough to survive, according to the authors.