How much? Bidder pays $ 4.6 million for lunch with Warren Buffett 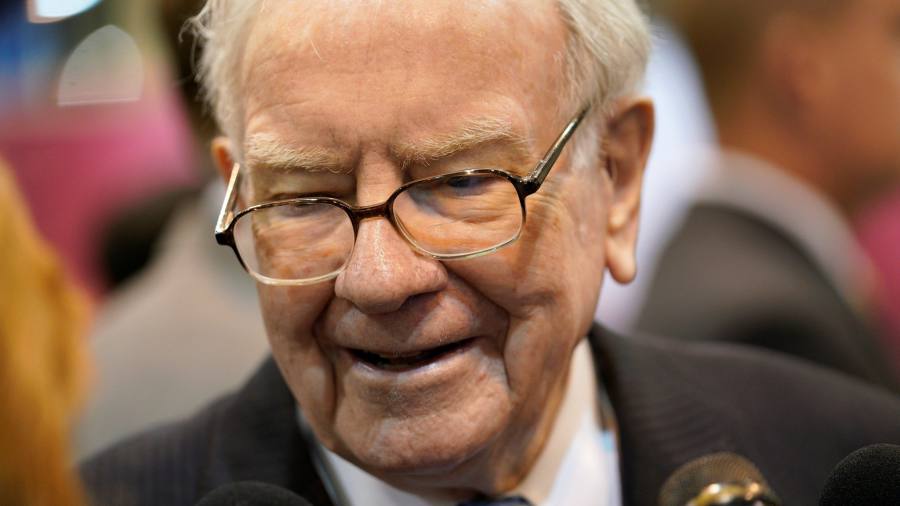 The chance of talking to the world's third richest man about a midday steak has cost an anonymous bidder more than $ 4.5 million.

On Friday, a charity auction for a meal with renowned investor Warren Buffett (88) was concluded for $ 4,567,888. All of this goes to Glide, a charity committed to fighting poverty and homelessness in the San Francisco Bay Area.

As is the tradition, the lucky bidder and up to seven friends at New York's Smith & Wollensky Steakhouse will dine with the Oracle of Ohama. At this year's auction, hosted by eBay's online marketplace, five anonymous individuals bid to win what has been called a "power lunch". The bid, which started at $ 25,000, surpassed $ 3.5 million less than 1

"We are so surprised and thankful," said Karen Hanrahan, President and CEO of Glide.

Nestled in the heart of San Francisco's Tenderloin district, Glide offers free meals to needy people, aims to instill a sense of community and help with addiction problems.

This year's lunch is especially important for the charity, Ms. Hanrahan said. The organization, which has an annual operating budget of just $ 23 million, is expanding its Bay Area services in the face of growing poverty and homelessness.

"The demand for services is increasing rapidly and the gap between rich and poor is growing."

In addition to expanding daily support services, Glide also expands the scope of his work to advocate for social justice reforms at the national level , Extreme poverty is highly visible in San Francisco, where many people live in tents and on the streets, just blocks from expensive new developments and tech billionaires. While rent in the city has grown rapidly in the last decade, some have accused the technology companies whose expansion has changed the local economy.

Despite the million-dollar price for lunch with Berkshire Hathaway's billionaire founder, a successful bid was made in The annual auction could be considered a smart investment: Ted Weschler, the two-time charity luncheon winner, was hired by Mr. Buffett, to help manage its equity portfolio after outbiding its competitors in 2010 and 2011.

"It was nothing but good," Mr. Buffett told Ms. Hanrahan before the auction. "I met a lot of interesting people from all over the world. There is nothing better than supporting winners and helping people to become winners. "

" Warren has announced that he will stay with us until he can not stand it anymore, "said Glide co-founder Janice Mirikitani," He's a wise man and a good friend. "
Source link