How Safe Are ‘Smart Drugs’? 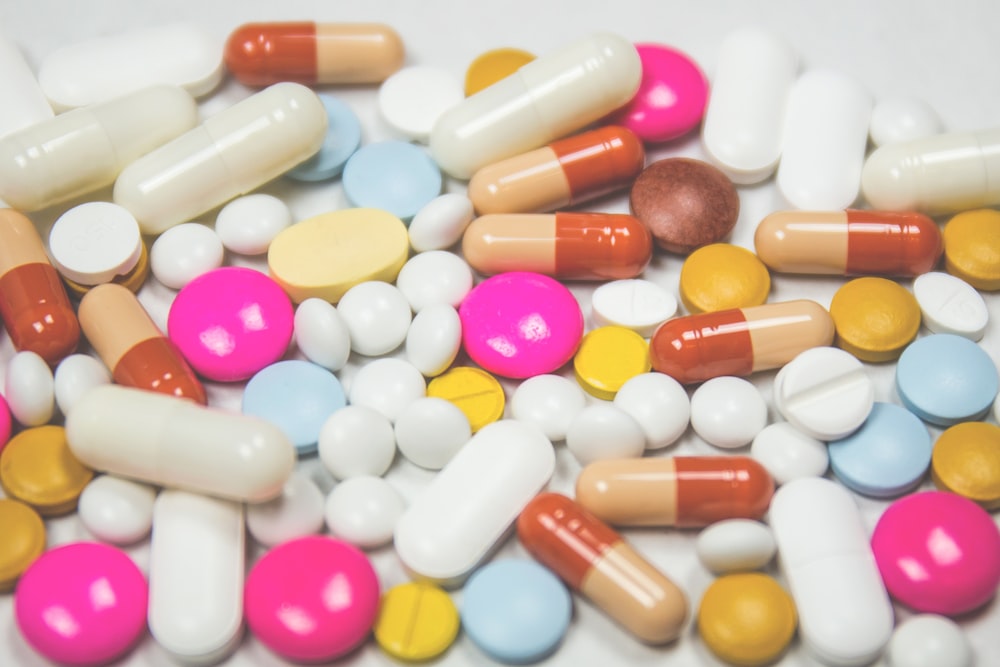 Smart drugs, or medically known as Nootropics or cognitive enhancers are a hot item today because of the claims of their ability to give our brains a power boost and enhance our intelligence. This is appealing for many people, especially college students who wish to improve their academic, professionals seeking career growth or promotion or older individuals who are concerned about dementia. With all this hype about smart drugs, the important questions are ‘do they work?’ and, ‘are they safe?’.

What are smart drugs

Nootropics, or more commonly known as smart drugs, are a class of substances that can boost brain performance. They are also labeled as memory enhancers or cognition enhancing drugs. They can be natural or synthetic substances that have a positive impact on our mental capabilities. Nootropics are generally classified into these three categories: dietary supplements, synthetic compounds and prescription drugs.

Synthetic compound nootropics are laboratory-created versions of natural nootropics or those of prescription nootropics. The market is teeming with pills tablets and supplements that claim to have a brain function boosting effect. According to Nootropics Advisor recommends to take caution and due diligence when purchasing smart drugs or supplements online. They also recommend using tried and tested products from reputable brands such as Gorilla Mind. The good thing about reviews on nootropics such as this is that they are research-backed and honest reviews from contributors who tried out the products themselves. Also, they emphasize that it should be used like you really need it or to get smarter, but to help you achieve things faster, especially on tasks that require concentration, sharpness and focus.

Smart drugs taken as dietary supplements are fast becoming popular these days. Some are natural compounds and chemicals such as omega-3 fatty acids, caffeine, L-theanine, flavonoids and racetams. There are still ongoing studies on the efficacy of these compounds when used as dietary supplements. When taken in directly as food, there are already studies that prove the efficacy of foods like fatty fish, berries, coffee and tea in enhancing memory, attention and cognition.

Drugs, whether they have natural or synthetic compounds will have certain reactions to the chemicals in the body. While nootropics are generally considered safe when taken in the prescribed dose, there are still risks of side effects and interactions. Thus, it is generally recommended to consult a doctor if you are planning to take a smart drug. The common side effects include high blood pressure, increased heart rate, insomnia and other sleep disturbances, trouble with vision and risk of dependency or addiction.

The term smart drugs can be considered as misnomer when referring to nootropics. Their general functions are only cognition enhancement, memory improvement and other important brain performance. They don’t necessarily increase your IQ, but you get what you want done in the most efficient and fastest way possible due to a clear thinking and improved focus and attention. When it comes to the safety of this drug, it is best to consult a doctor or health professional.