How the British parliament speaker made Brexit difficult 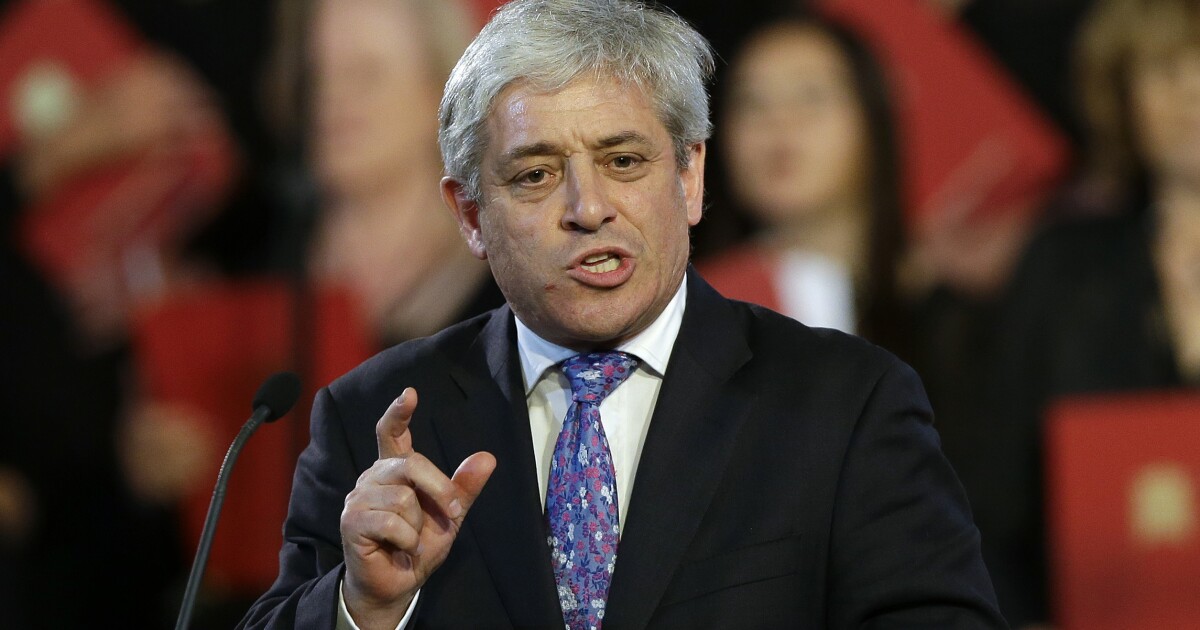 On Monday, House Chairperson John Bercow has decided that Prime Minister Theresa May can not bring her Brexit deal to Parliament for a third vote – at least in the current form of the deal.

Considering that the European Union has done so After negotiating the terms of Brexit, Bercow is a major obstacle. So far, May had been hoping to get her deal back for a third vote that might have just crossed the line. Now that Britain is about to exit the EU on March 29, one of the two things is likely to happen: either Britain will leave the EU without a deal, with the risk of significant economic difficulties, or the EU will crave Parliament agreed to extend the deadline of 29 March.

Although the EU is likely to grant an extension, Bercov's blame implies that May lies between this extension and no obvious means to enforce a deal-based Brexit. If May can not call a vote on her deal and the EU can not renegotiate her, what can she do?

This raises another question: what is Bercov's thought process?

I do not buy the spokesman claim that he was forced by parliamentary conventions, which go back hundreds of years, to this action. I suspect that Bercov's ultimate motivation forces May to call a poll. Bercow is known for his interest in public spotlight, and if he would force elections, he would win a place as one of the most powerful speakers in history.

In the short term, however, this is just another curve ball Brexit.