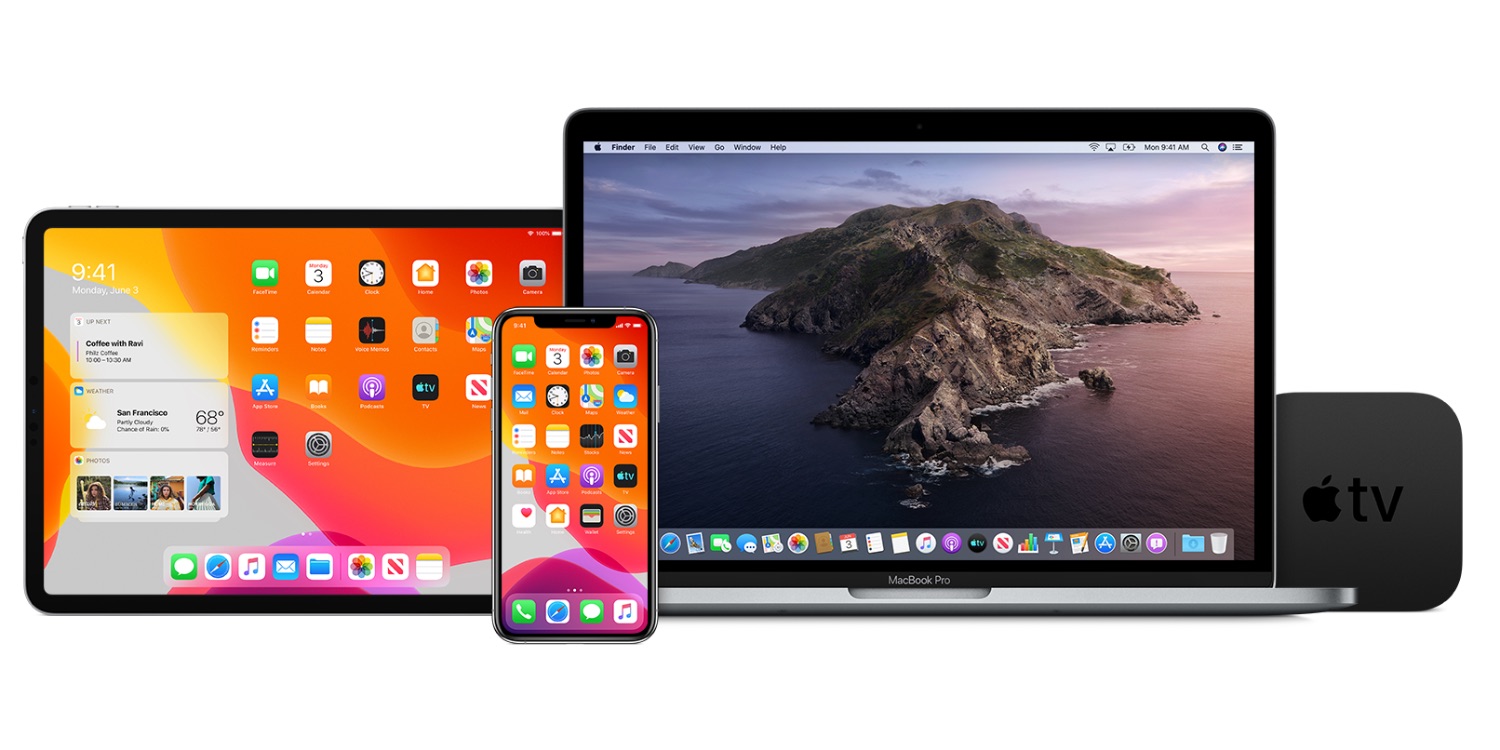 Apple has today surprisingly released the first public beta version of iOS 13 after just three weeks of beta testing for developers. Apple had originally announced that the public beta would be available in July, but here it is. Instructions for Installing iOS 13 Public Beta

Should you install the public beta of iOS 13?

In its current form, the public beta of iOS 13 is hard to recommend. iOS 13 still has many bugs and performance issues, especially in audio playback, HomePods, and AirPods. There are also incompatibilities with third-party apps, as developers have not yet updated iOS 13.

However, if you want to try out the new features of iOS 13, public beta is your best bet. How to install it on your iPhone or iPod touch.

To update your iPhone on iOS 13:

First, you need to make sure that your iPhone can run iOS 13 List:

If your device is not on this list, you can not run iOS 13 in public beta, or if it's released in September. 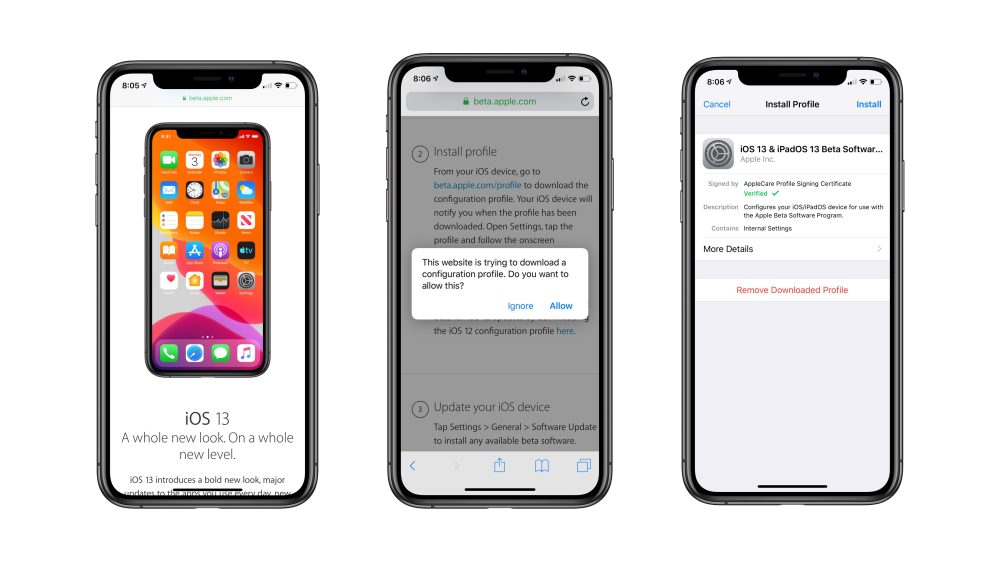 If your device is supported by iOS 13, you can install the public beta of iOS 13 as follows:

Once you've completed the initial beta beta installation of iOS 13, you'll receive updates like any other iOS version over the wireless network. By September, updates are expected to be released every two weeks. Did you install the public beta for iOS 13? Let us know in the comments.

For more information about making the most of your Apple devices, see our guide and the following articles: