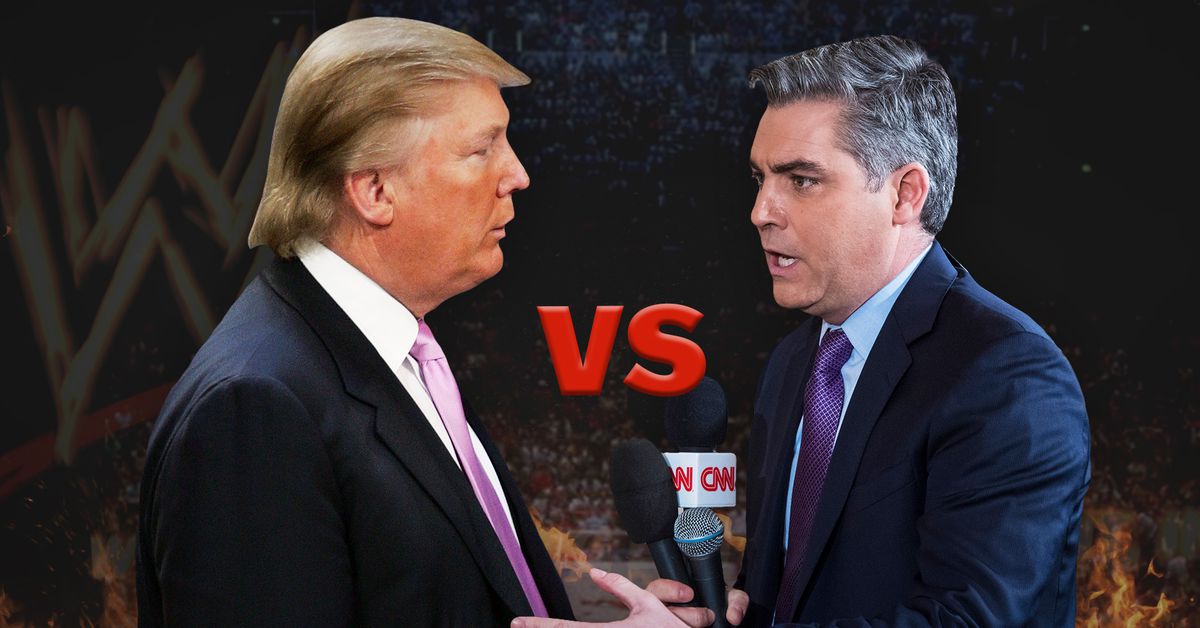 President Donald Trump has made the White House press conference an exciting spectacle.

Whether it's the daily press conference or a formal press conference with the president, the news channels are publicly focussed on the image of Trump White House with journalists fighting them out in front of television cameras. In large cable news networks, these press conferences are often broadcast live, treated like title fights in the middle of the day and analyzed endlessly after their end.

1; not because the disputes themselves are so interesting, but because they have a tremendous symbolic value. The White House Press Conference is intended to be a fundamental democratic ideal: the government should be prepared to respond to the public in good faith. If you attack Trump and demonize reporters, challenge that ideal. It is a collapse of a basic democratic norm, and that feels like something new.

It is worth asking, however, how valuable it is to deliver these confrontations on national television. Trump has made the demonization of the press a central part of his political strategy. His political identity revolves around the idea that he is being attacked by a biased and unruly press. And these press conferences give him the visual tools he needs to strengthen his identity with his followers – a chance to publicly present himself as a victim who opposes an unruly mob.

For Trump, the staging of big, dramatic confrontations is the point. And that should pause the news networks that provide these press conferences in the name of accountability.

You can find this video and all Vox videos on YouTube . Subscribe to more episodes of Strikethrough of our series on media exploration in the Trump age. If you're interested in supporting our video journalism, you can join become a member of the Vox Video Lab on YouTube .