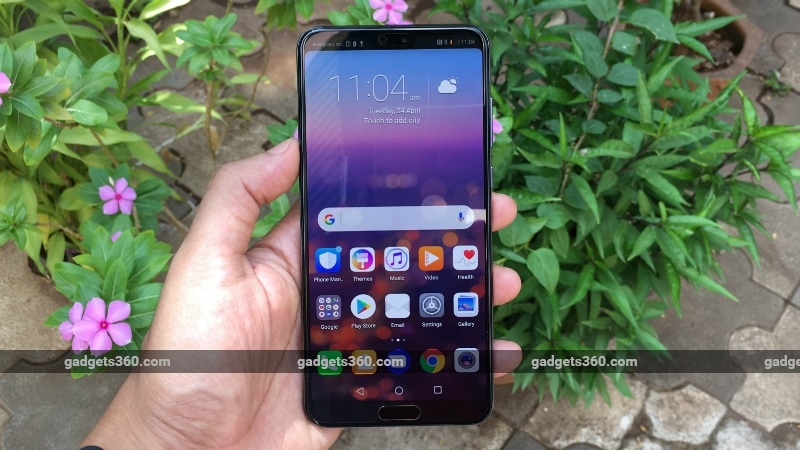 09 points and leads the second-placed competitor by six points, according to the company.

"With the jump over the 10 million mark we have again fixed ourselves" Kevin Ho, president of the handset business of the Huawei Consumer Business Group.

The European Image and Sound Association named the Huawei P20 Pro EISA Best Smartphone 2018-2019 , the device is "the most advanced, innovative and technically superior smartphone of all time".