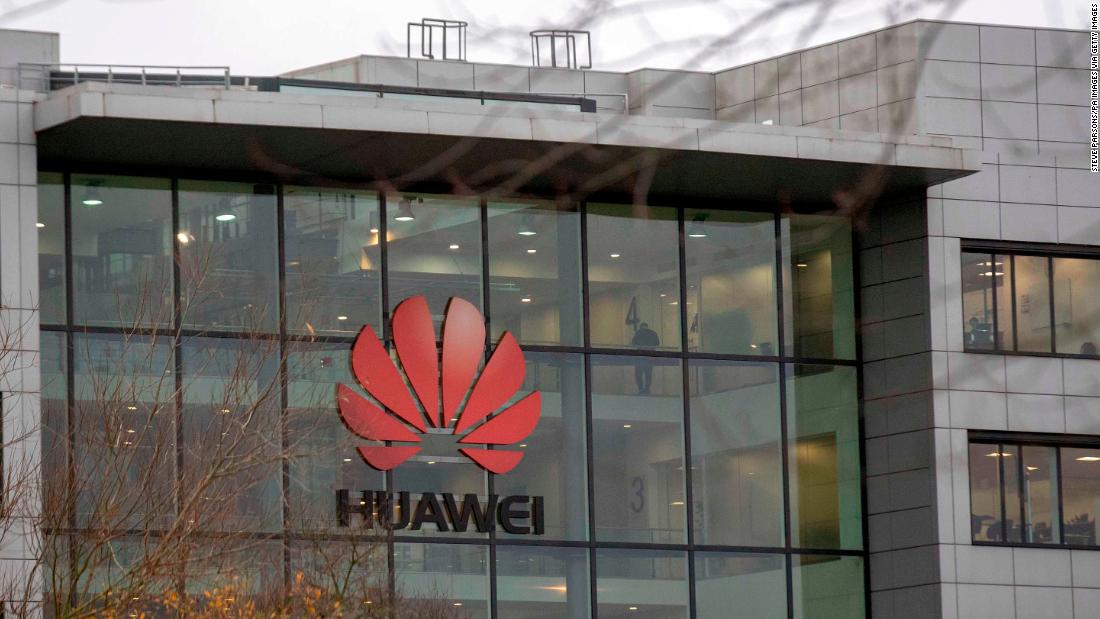 Huawei's Cyber ​​Security Evaluation Center, which oversees the company's UK operations, said Thursday in an annual report that it has identified "other important technical issues" related to the company's engineering processes. Huawei has made "no significant progress" on similar issues raised in the past year.

According to the watchdog, he has "limited ability to ensure that the long-term security risks are addressed in the Huawei devices currently used in the UK."

The group, which includes members of the British intelligence service GCHQ, said it was "difficult" to manage the risks of future Huawei product launches when the software engineering and cyber-security processes of the Huawei company were to become operational Company can not be fixed.

The report may make it harder for Huawei to convince the UK government and telecoms companies that their products are safe as they prepare to build super-fast 5G networks.

The United States has urged countries around the world not to use Huawei devices in the US The next generation of wireless networks says that Chinese products pose a security risk.

Huawei has repeatedly denied the allegations and called on the Trump administration to provide evidence of their allegations.

The company, the world's largest provider of telecommunications equipment, said Thursday it had a program designed to address the issues raised by the UK.

"We understand these concerns and take them very seriously," said a Huawei spokesman.

"To ensure the continued security of global telecommunications networks, industry, regulators and governments need to work together on higher common standards for cybersecurity," added the spokesman.

The British watchdog said in its report that Huawei needs to do more.

The group's board of directors said it had "seen nothing yet to give it confidence in Huawei's ability to successfully complete its transition program."

5 reasons not to worry about another stock market crash