Viktor Orbán was asked about coronavirus tests in Hungary 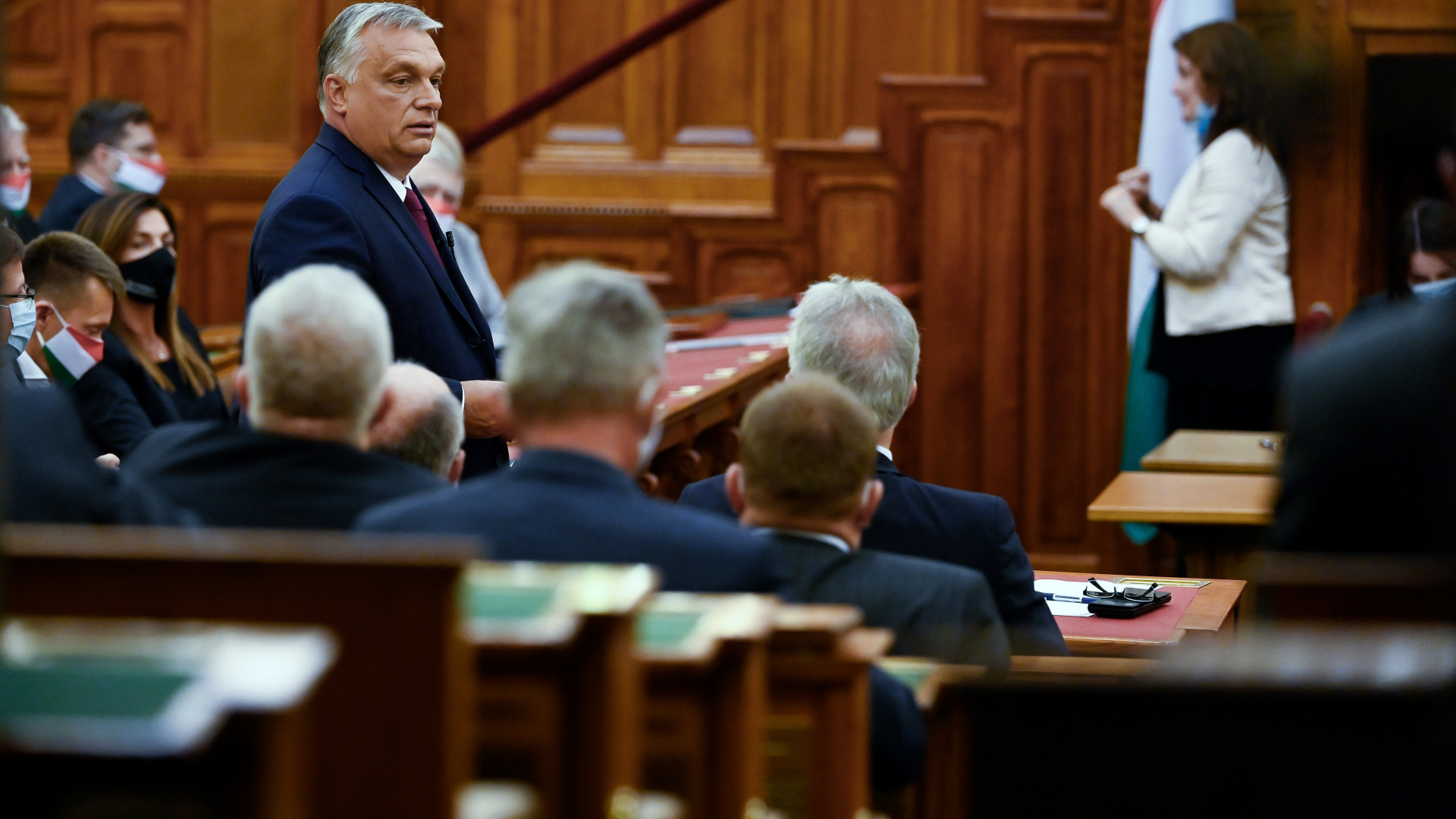 When are coronavirus tests free? he asked the prime minister Kocsis cake Olivio (dialogue)who had already called for this measure at the end of his speech. He also waited for an answer: What is cheaper to use mass testing to prevent the virus from spreading or to stop the economy? The politician’s proposal Viktor Orban accordingly would prevent the formation of herds, but he reminded them that there are no more herds, but mass diseases. He emphasized:

If you need a test, ask your family doctor, it̵

Ágnes Kunhalmi (MSZP) He spoke of the need for further tests, as the number of new coronavirus infections is increasing sharply and there are no precisely identified priorities. If they want to run the farm, it would be time for tests to keep the epidemic under control, he added.

Viktor Orbán responded that the government would follow the WHO testing protocol proposed by the operating staff and that if the agency ordered testing it would be free.

It was necessary to reduce the profit margin of the tests, so they opted for the official price

László Varju (DK) He also called for the coronavirus test to be released. He sees health as a business today, as does testing, while testing is slowly becoming free across Europe and governments are encouraging people to take advantage of this opportunity.

The Prime Minister said that if they want there to be no test deals, the official price must be put in place, and they did.

Viktor Orbán also replied to the opposition speeches before the agenda. Nor did the Prime Minister understand why they should feel ashamed after the official price for the tests was set at HUF 19,500 for around HUF 30,000.

Front page: Prime Minister Viktor Orbán will reply to the parties’ speakers before the agenda at the plenary session of the National Assembly on September 21, 2020. Source: MTI / Koszticsák Szilárd

At home: Csaba Czeglédy’s lawyer license has been suspended

World: More new infections were examined in the UK than ever before

15,000 masks are produced daily at the Borsod plant