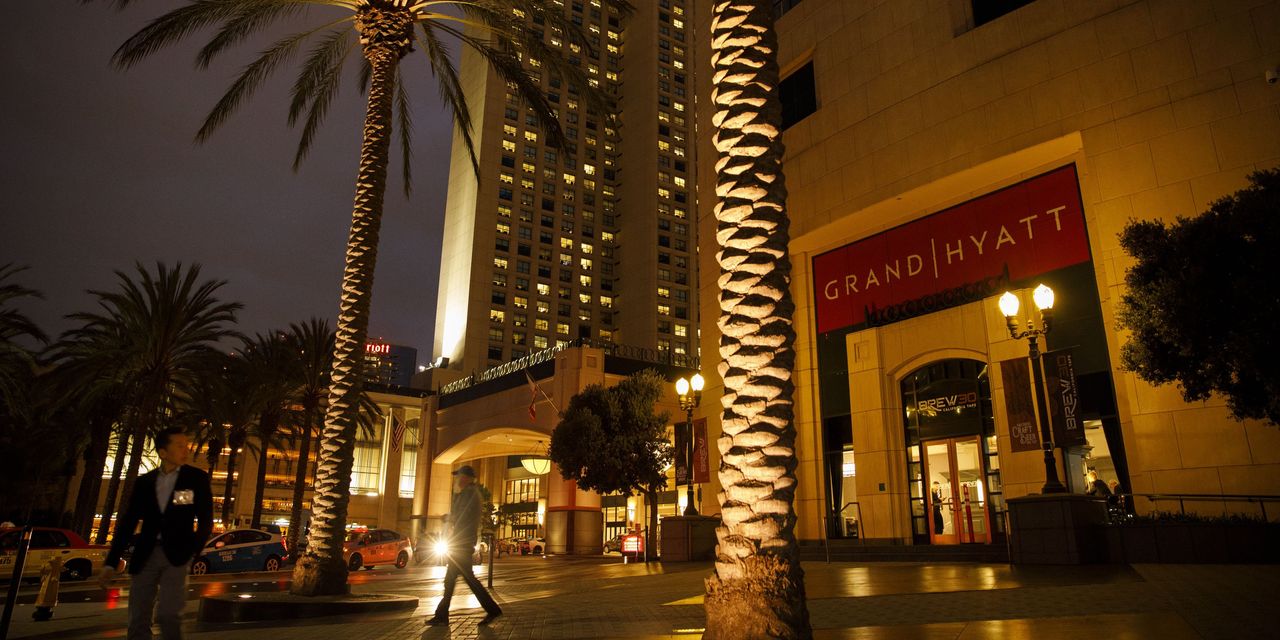 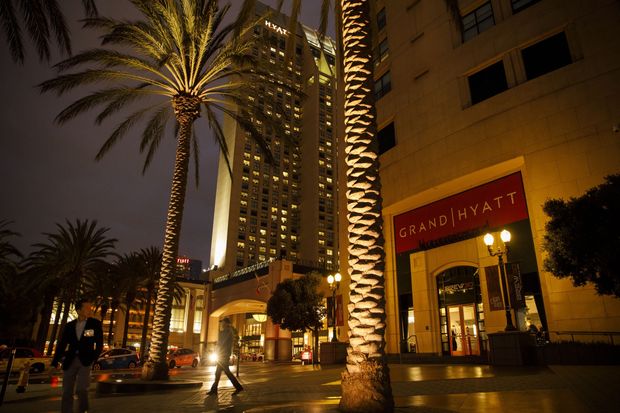 Ms. Bottarini, currently senior vice president of finance for the Americas at Hyatt, succeeds Patrick Grismer, who will head up Starbucks at the end of November.

Ms. Bottarini, who will assume the role of CFO on 2 November, has been with Hyatt since 1999. She has held various positions in the company, including Vice President of Hotel Finance for the Asia-Pacific region, Vice President of Strategic Financial Planning and Analysis, and Director of Financial Communications, Hyatt said in a statement. Bottarini will take the CFO position at a company whose shares rose 58% from March 2016 during Mr Grismer's term, according to Cowen analysts.

"I strive to further expand our leadership position in the finance team Development efforts around the world continue to focus on building value for our shareholders, "said Ms Bottarini in a statement.

For the quarter ending in June, the comparable system-wide RevPAR increased 4% on a constant currency basis compared to the same period last year. Net income, however, fell 25% to $ 77 million.

Hyatt recently launched a capital strategy that aims to sell $ 1.5 billion in assets by 2020. So far, 1.1 billion US dollars have been sold.

The CFO change was announced before the markets opened on Monday. Hyatt's shares increased 0.5% to $ 76.06.