قالب وردپرس درنا توس
Breaking News
Home / World / "I hate it": Trump and the legislature respond to a tragic photo of the father and daughter of migrants

"I hate it": Trump and the legislature respond to a tragic photo of the father and daughter of migrants 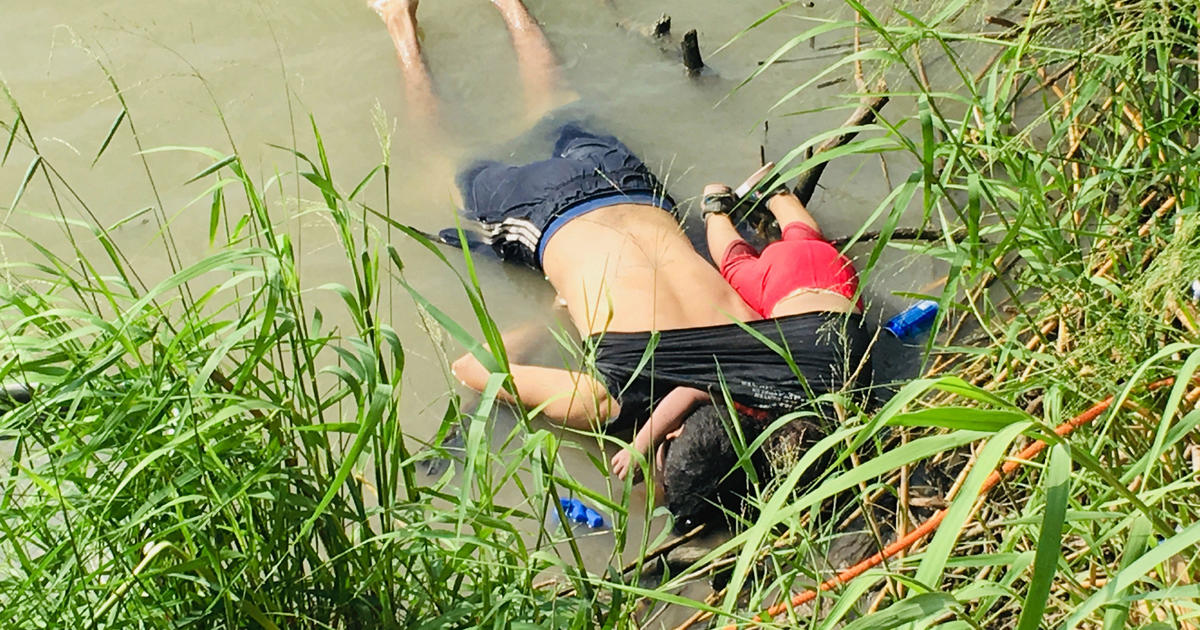 A haunting picture showing the danger facing so many to enter the US has become viral. Now officials show guilt.

Oscar Alberto Martinez Ramirez and his almost 2-year-old daughter Valeria are seen face down in the South Texas Rio Grande. The child's arm is still clinging to her father's neck after both drowned and tried to cross the country. When the bodies were taken away, Tania Ramirez, the woman can be heard sobbing.

Oscar's mother in El Salvador collapsed when she heard the news. She said the last message she received from her son was Saturday when he told her he loved her.

The last act of despair came after weeks of trying to seek asylum at the US Consulate in Mexico. But the family said they could not get anyone to talk to them.

The picture provided immediate comparisons with Aylan Kurdi the 3-year-old Syrian refugee who drowned outside the gates of Turkey during the 2015 European refugee crisis.

President Trump responded to the photo and said, "I hate it," but he quickly accused the Democrats in Congress of not changing the asylum policies that favored the wave of migration at the border.

Senate minority leader Chuck Schumer shot back. "These are not drug dealers or vagabonds or criminals, they are people who just flee from a terrible situation in their homeland," he said.

The Senate passed a $ 4.6 billion humanitarian aid package on Wednesday for the border. After refusing to take home action, House spokeswoman Nancy Pelosi said she would not take up the Senate Bill and that there would be negotiations.

The political stance in Washington, DC, does not change the reality at the border.

"I do not know how the government will be able to fix these systemic issues in one day," said Elora Mukherjee, a lawyer who recently visited the Customs and Border Protection Clint facility Hundreds of migrant children are detained.

CBP downplayed her description of unsanitary conditions when she visited the facility last week. On Wednesday, CBP officials allowed reporters to visit the facility. There are currently 117 children there. But they showed CBS News food, clothing and toiletries. However, it was a lead and CBS News could not speak to any of the kids.