قالب وردپرس درنا توس
Breaking News
Home / Health / "I would not have kept the baby": fighting depression in pregnancy

"I would not have kept the baby": fighting depression in pregnancy 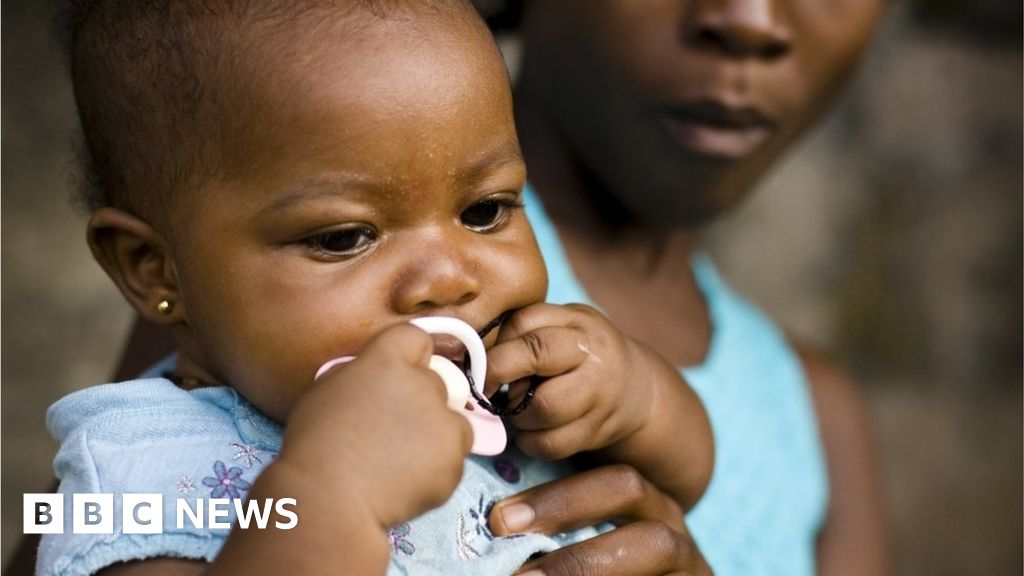 Currently, some 450 million people worldwide suffer from mental illness, making it a major cause of disease. Could it be that others in your community have the key to solving this problem?

Millions of people with conditions such as depression, anxiety, and schizophrenia are struggling for treatment due to lack of resources and the stigmatization of mental health problems.

In Kenya, for example, symptoms of depression such as fatigue and sleep disorders are sometimes dismissed as mere pregnancy symptoms or even ascribed to witchcraft.

This lack of medical care coupled with high rates of domestic violence contributed to a maternal mortality rate of 0.5% in 201

5, one of the highest in the world.

One million people without a psychiatrist

In Kenya, there are only two mental health professionals per 100,000 people. They focus on urban areas. This means that some rural districts have millions of inhabitants, but no psychiatrists.

An estimated 75% of people with mental illness in poorer countries have no access to healthcare. This means that many have to turn to non-specialized traditional healers, faith healers, and community health workers.

We have found that training these groups to screen for mental illness can dramatically reduce the number of people who do not have access to treatment. [BuildingonthisknowledgeapilotAfricaMentalHealthResearchandTrainingFoundation trained traditional obstetricians to look for depression in more than 1,700 pregnant women.

Makueni County, a largely rural part of southeastern Kenya. As one of the country's poorest counties, there are no resident psychologists.

Who are traditional midwives?

The results of the screening were impressive.

One quarter of the mothers in the study had mild to moderate depression. Three-quarters of those affected had experienced violence in the partnership, be it physical, sexual or emotional or behavioral control. Half of those affected are victims of at least two forms of this violence.

Nearly 60% of mothers diagnosed with depression have been treated by their midwife on the basis of a World Health Organization for the Laity.

The mothers were 26 years old on average, almost half were between 12 and 24 years old.

One young mother involved in the study, Ndanu *, was diagnosed with depression.

She said, "If this program and the help of an obstetrician had not been, I would not have kept this baby with me and might not have disappeared for all prenatal visits."

"The midwife advised me, encouraged me to Keeping baby by saying that it was not my fault and children were a blessing and that I should visit the health center for prenatal care. She promised to check on me and opened her house so I could talk to her whenever I wanted.

They encouraged depressive mothers to move and maintain a regular sleep cycle, rebuild their social networks, and resume activities they had previously enjoyed. Mothers were also given the opportunity to participate in community activities and to join self-help groups.

Mueni *, an obstetrician involved in the study, said, "A pregnant mother opens up to us and we try to understand the reasons. For her depression, we solve the problems through counseling, when the problem is with her parent or spouse we engage them and reach an agreement. "

Mothers who received the treatment saw that their depressive symptoms decreased by 55% at three months, compared to 26% of those who had no specific intervention.

These early results suggest that the training of obstetricians in the field of psychosocial care could improve the well-being of mothers and their children, not only in Kenya but in all countries, where similar medical professionals work

Obstetricians are usually accessible and have a good relationship with their patients, which means that they are well positioned to provide low-cost, discrete psychosocial services.

It would be helpful to train more psychiatrists, but this is very time-consuming and expensive.

Obstetricians can bridge the gap by providing an accessible, acceptable level of mental health services in underserved areas, while still providing a link between healthcare professionals and pregnant mothers.

* The names have been changed

This piece of analysis was commissioned by the BBC by an expert working for an outside organization.

Dr. Christine Musyimi is Head of Research Ethics and Scientific Publications at the Africa Mental Health Research and Training Foundation.

The obstetric study was supported by Grand Challenges Africa, an initiative co-funded by the African Academy of Sciences (AAS).

AAS describes itself as a non-political, non-profit organization that aims to change lives on the African continent through science.