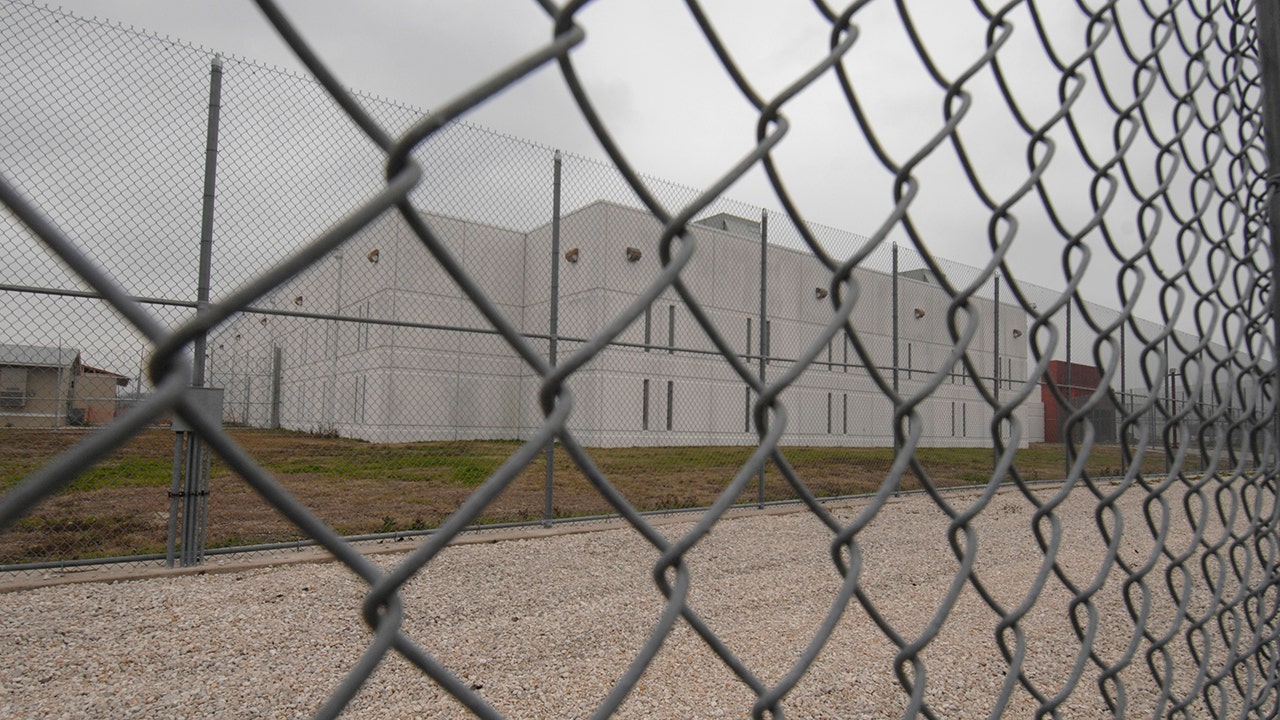 FILE: ICE officials are reportedly being force-fed at an immigration facility in El Paso, Texas. Above is another institution in the state. (Getty Images)

Six immigrants from a US Immigration and Customs Authority center in El Paso, Texas, are being force-fed by plastic nasal tubes after participating in a hunger strike that spanned over a month. Some prisoners became so weak that they were unable to speak or stand, according to a report released on Wednesday.

The immigrants claimed to have gone on hunger strike for being mocked by the guards about the possibility of deportation, the Associated Press reported. A federal judge has approved the force-feeding of some El Paso detainees earlier this month, said ICE spokeswoman Leticia Zamarripa.

ICE did not respond immediately to an email from Fox News late Wednesday.

The El Paso Times reported that eleven prisoners had reported to the facility to participate in the strike, which began on December 30 with two inmates. Inmates who reached the AP, as well as a relative and a lawyer representing hunger strikers, said nearly 30 inmates from India and Cuba would not eat

Another four prisoners are in Miami, Phoenix, San Diego and San Francisco on hunger strike, told ICE to the AP.

Men with a nasal tube have stubborn nosebleeds and vomit several times a day, said Amrit Singh, whose two nephews from Punjab State, India, have been on a hunger strike for about a month.

"They are not well Body are real Weak, they can not speak and have been hospitalized back and forth," says Singh of California. "They want to know why they are still in jail and want to take their rights and wake up the government's immigration system."

Singh's nephews are both seeking asylum.