Iceland: Scientists say goodbye to glaciers lost due to climate change. When more melts, it can be catastrophic 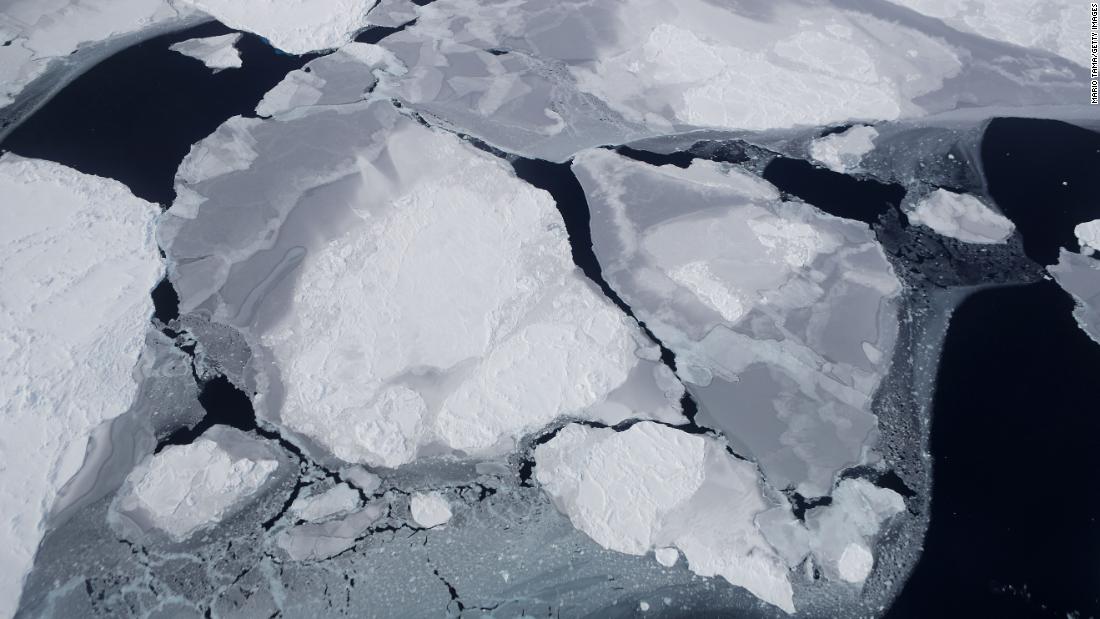 Researchers will gather on Sunday in Borgarfjörður, Iceland, to commemorate Okjökull, or Ok, after losing its glacier status in 2014. The inscription entitled "A Letter to the Future" on the monument paints a gloomy picture.

"Ok, the first Icelandic glacier to lose its status as a glacier, and over the next 200 years, all our glaciers are expected to follow the same path, confirming that we know what is happening and know what is being done Only you know if we did it, "it says in English and Icelandic.

From the ice sheet in Greenland to the towering glaciers in the West Antarctic, the enormous ice masses of the earth melt quickly. And although sea levels have risen and fallen throughout history, scientists say it never happened so quickly.

If glaciers continue to melt at their present speed, this will pose a number of threats to the planet, geologists say. Here are some of the possible dangers:

It can displace people.

By 2100, according to a 2017 study, up to 2 billion people – or about one fifth of the world's population – could be forced out of their homes and forced to move inland because of rising sea levels.
Bangladesh is particularly vulnerable. About 15 million people in the country could become climate refugees when sea levels rise one meter. And more than 10% of the country would be under water.
Some displaced persons could not have a place to go to. They are not protected under international law, so that the industrialized countries are not required by law to grant them asylum.

It can submerge some islands.

When sea levels continue to rise rapidly Some isolated island states, including Tuvalu, the Maldives and the Marshall Islands, could possibly disappear.

You can reduce the drinking water.

Millions of people rely on glaciers for drinking water, especially in the Hindu Kush Himalayas and the Andes.

In dry climates near mountains, glaciers collect precipitation and fresh water and store it as ice during the colder months. When summer comes, the ice melts, flows into rivers and streams and supplies drinking water.

A glacial world would threaten water supply and potentially devastate effects, said Jason Briner, a geologist at the University of Buffalo CNN.

It can endanger our food supply.

It can lead to a health crisis.

As the sea level rises, coastal communities are more vulnerable to flooding.

A particularly serious consequence of these floods is the impact on wastewater treatment plants, which are often constructed at low altitudes near the oceans.

Floods can cause large amounts of untreated sewage to flow into rivers, streams, roads and even waters at home. This pollutes the water sources, harms the wildlife and contributes to the spread of diseases.

"When people think of sea-level rise, they often think of the flooding of land," said Andrea Dutton, geology professor at the University of Florida, to CNN. "They think I do not have to worry if my house is not in the flooded area."

It may disturb the world economy

More than 90 percent of world trade is handled at sea, according to the United Nations. So there is a good chance that most of the goods you buy will have gone through at least two ports: one during export and one during import.

Ports are critical to the world economy and provide jobs in industries such as shipbuilding, seafood and seafood processing and marine transport. Rising sea levels could damage the infrastructure of many ports and disrupt all sorts of processes. This would affect the entire economy.

It can change the way we know it.

These massive white surfaces reflect the sun's rays back into the environment and keep temperatures low as more and more glaciers melt Instead, energy from the sun is absorbed into the ocean, and as the oceans become warmer, global temperatures become hotter and make more glaciers melt, creating a cycle that exacerbates the climate crisis, Briner said.