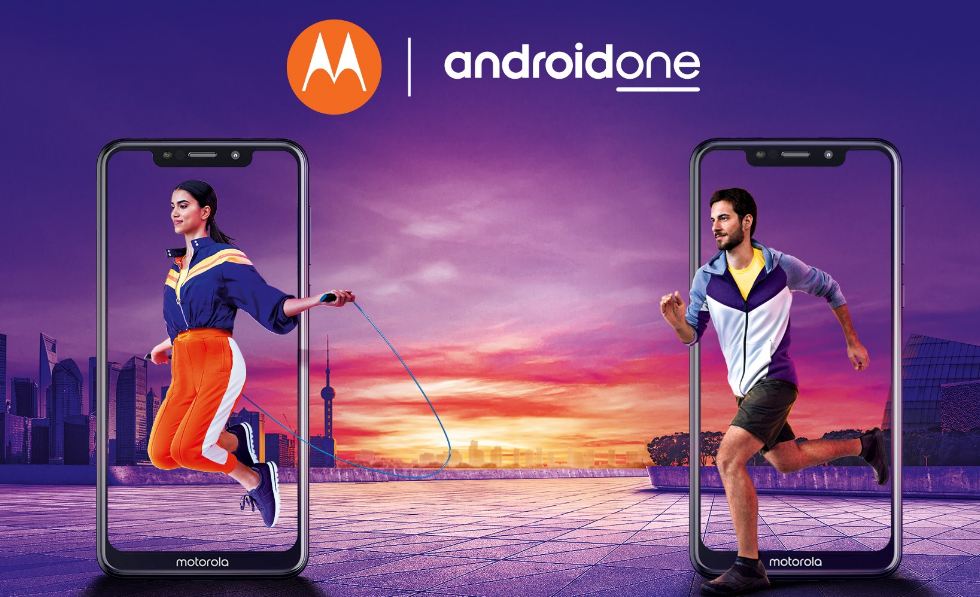 Motorola has been working with Google Android One's "Moto One" projects for several weeks. However, no one had any idea when it would break the covers. To everyone's surprise, the Lenovo company officially launched the long-awaited device at IFA (Internationale Funkausstellung Berlin) 2017 in Germany.

The company has launched two Android One series phones: Moto One and Moto One Performance. They both share the same design language with a small cosmetic change in the primary camera module layout and screen sizes.

The devices have an Apple iPhone X-like notch on top of the screen and due to the change in the display size, the aspect ratio is 19: 9 and 18.5: 9 on Moto One Power (6.2-inch) respectively Moto One (5.9-inch). The first comes with a long capsule with dual camera with LED flash between them, while the latter has two cameras placed vertically in two separate modules with LED flash separating them.

Moto One Power sports a Full HD + screen and comes with an efficient Qualcomm Snapdragon 636 Octa Core with 3GB / 4GB RAM, 32GB / 64GB with an option to expand up to 256GB and a 5,000 mAh Battery sufficient to run the phone for two days under mixed use

It also has dual camera 16MP + 5MP with LED flash on the back and a 12MP shooter on the front.

On the other hand, the Moto One comes with HD + screen,