Breaking News
Home / US / In a crane accident in Florida, 2 workers are impaled, a total of 5 in the hospital: reports 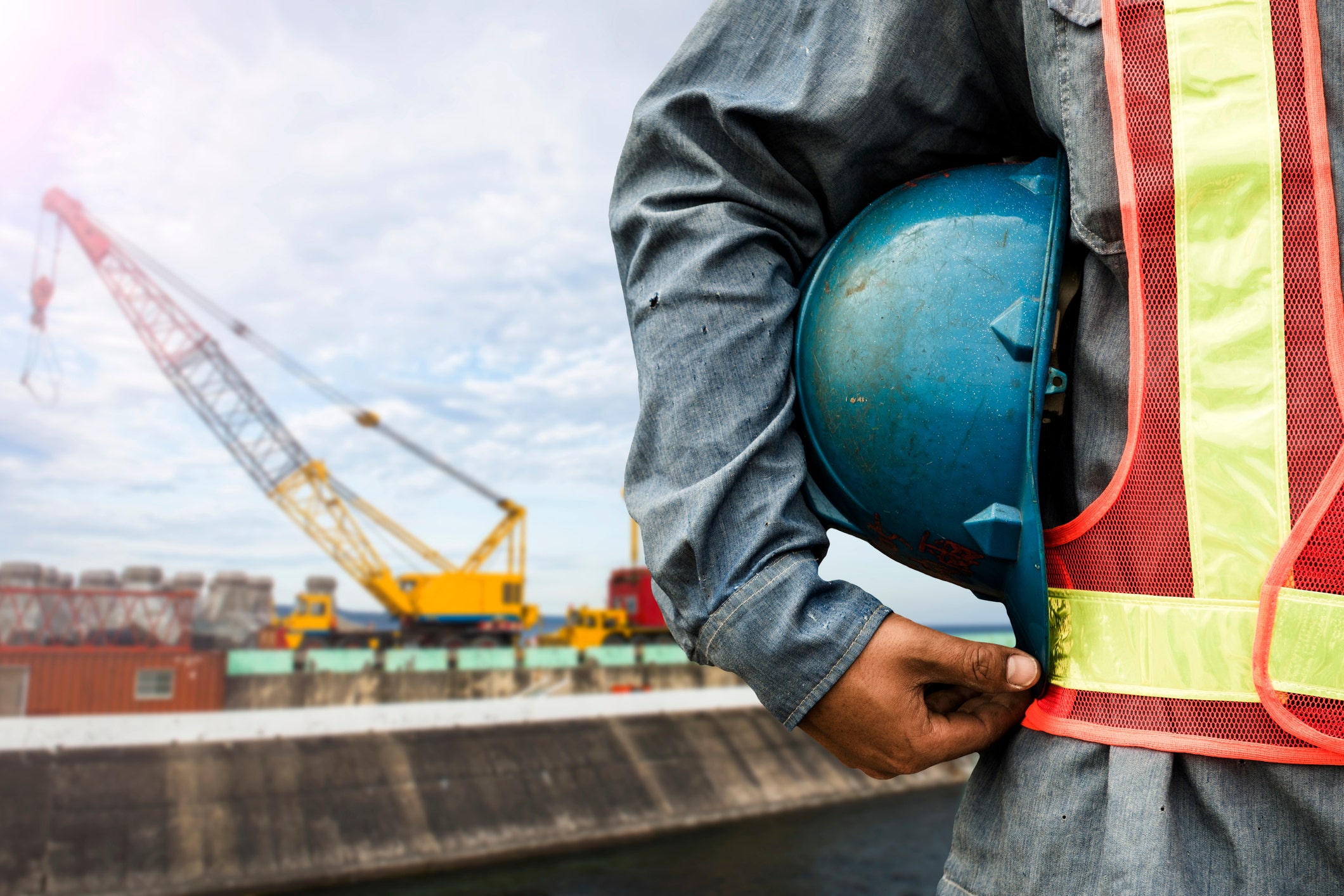 At least five workers were hospitalized Wednesday after a crane with a heavy rebar at a construction site in Miami suddenly malfunctioned and fell to the ground, causing the steel bars to impale two of the workers, according to multiple reports.

Emergency teams were able to free the captured workers by cutting through the steel with large tools. The injured workers were taken to the Ryder Trauma Center at Jackson Memorial Hospital and listed in critical condition.

“Something didn’t work and it came off,” Miami firefighter Pete Sanchez told the Miami Herald. “The two trapped under the rubble were impaled on their torsos by rebars. We cut them out. “

At least three other workers were able to break free. Another was removed from the reinforcement stack after the arrival of Miami Fire Rescue, who initially referred to the incident as “partial collapse of the building,”

; reported WSVN-TV, a subsidiary of Miami FOX. Outside the construction site, no injuries were reported on the ground, the authorities said.

The accident occurred around noon on an office tower project in the Brickell Plaza area, which is under construction and, according to Herald, will be the second tallest building in Miami-Dade County. The development entitled 830 Brickell is located in the heart of the city center.

Cell phone videos have been reported to show construction workers trying to free the reinforcement from their workers while others screamed in panic.

“The sound was extremely loud. I felt it at the top of the 15th floor where I live, ”Fabio Lopes told Miami’s WSVN.

The project is a joint venture between the British construction company Ant Yapi and Civic Construction in Miami Beach, according to the construction department of the city of Miami. The developer was OKO Group LLC.

Civic Construction later released a statement that five of its workers had been injured and all were “conscious” in the hospital. The company said a sixth employee had been treated on the spot and released, the Herald said.

“They are reported to be stable and to take care of their injuries. The safety of our employees and contractors is always our top priority and we work with the [city of Miami] Construction department and OSHA in an internal investigation to determine the cause of today’s incident and prevent it from happening again, ”the statement said.

Mnuchin is hoping for an aid contract with Pelosi

The renowned, Michelin-starred restaurant in the Napa Valley is on fire in California

U.S. Coronavirus: As states raise the alarm about Covid-19 trends, some communities are easing restrictions